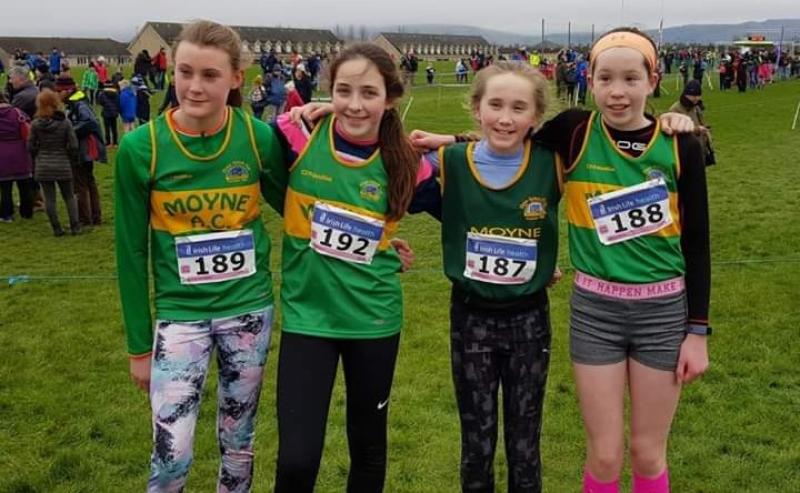 Two Tipperary athletes competed in the U15 girls race, they were Orla Ryan Dundrum A.C. in 8th place and Mary Cussen of Moyne A.C. Tomás Cussen Moyne A.C.was the sole representative from the county in the boys u15 racce.
Congratulations to all our juvenile athletes on their brilliant performances.