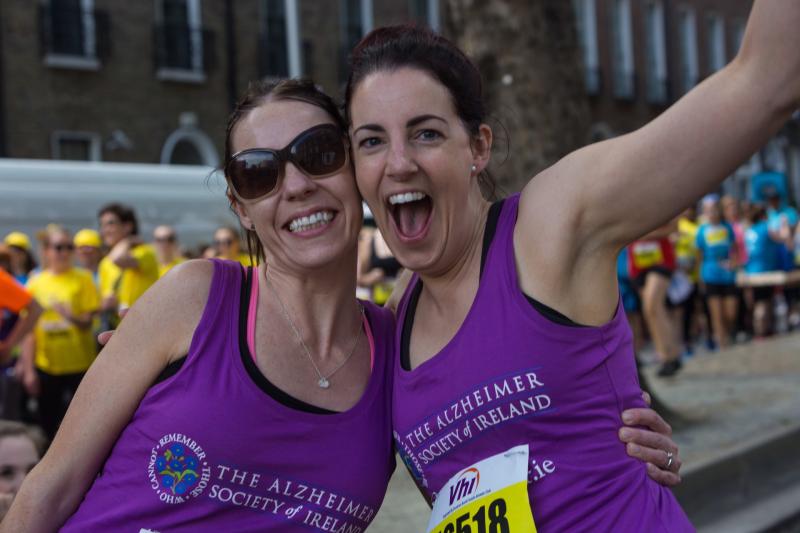 It’s the last chance to enter this year’s Vhi Women’s Mini Marathon, with entries closing tomorrow, Wednesday, May 22 at midnight.

With under two weeks to go, the countdown to this year’s event is on. The race, which is now in its 37th year, is one of the country’s most well-known and popular events, and will this year see 30,000 women take to the streets of Dublin to walk, jog or run the 10k route.

Entries for this year’s Vhi Women’s Mini Marathon close this Wednesday, May 22. Enter now before it’s too late at www.vhiwomensminimarathon.ie

Everyone who completes this year’s race will receive an exclusive finisher t-shirt, courtesy of title sponsors Vhi.