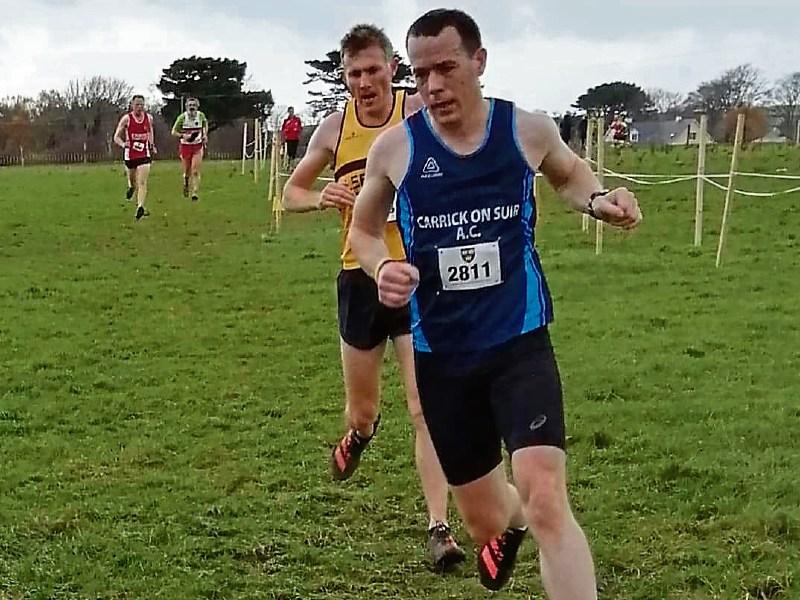 The Men’s race over 6 laps started and the pace was strong from the off. Here Dermot Hayes of Dundrum ran a brilliant race when winning the over 50 title impressively when finishing 10th overall. Patrick Roche of Carrick on Suir also ran very well when finishing 23rd with Ruadhri Devitt of Dundrum 26th and Stephen Ryan of Dundrum 36th. Willie O’Donoghue of Mooreabbey Milers also ran very well when winning the Men’s over 55 Silver medal.

These Championships takes place on Tuesday 26th November at the Thurles Crokes complex, starting at 11.30am. There will be competition for Minor, Junior, Intermediate and Senior athletes for both girls and boys. Medals will be awarded to the scoring members of the first three teams.

A set of bronze medals will also be awarded to the fourth team in the Minor, Junior, and Intermediate Boys and Girls races. Entries close this Friday, November 22nd.