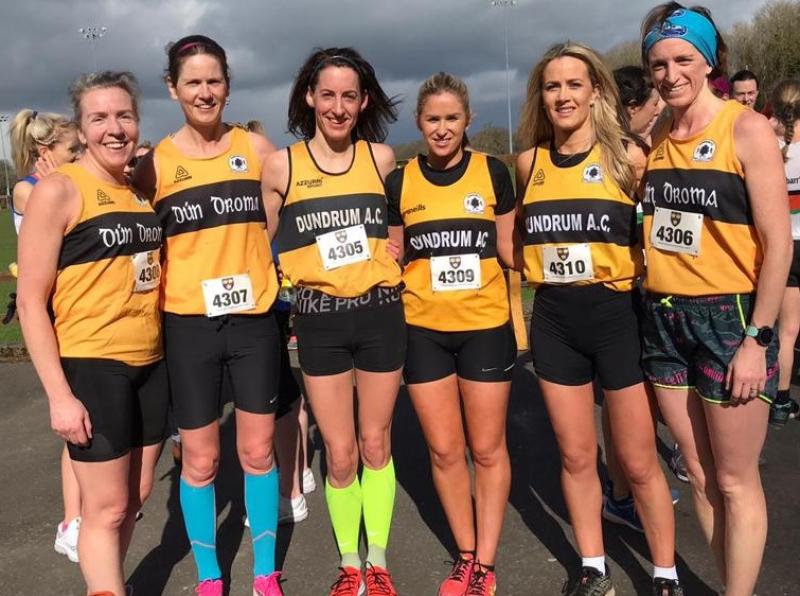 DOWN SYNDROME TIPP BRANCH 7K
The Down Syndrome Tipp Branch 7k was held by Macra Na Feirme on Sunday, March 1 in Leugh, from the National School. Christina Fryday competed in the race in a good time of 36:28.

BRIGHTON HALF MARATHON
The Brighton Half Marathon was held on Sunday, February 23. Kevin Moore who is living in the Brighton area won the race in a fantastic time of 1:09:05. He had hard weather conditions to contend with along with the other competitors. With strong winds and rain. Huge congrats to Kevin on winning such a large race.