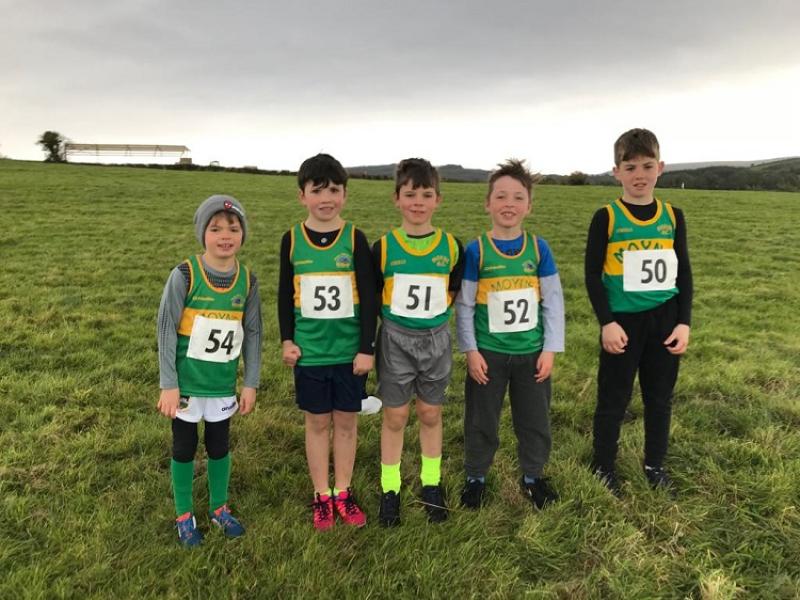 Newport was the venue for the start of the 2020 County Cross Country Championships on Sunday, October 4.

Moyne AC had 49 athletes entered to compete on the day. The day itself was windy and at times wet for the athletes but ground conditions were very good overall. Moyne AC came home with 5 individual medals and eight sets of team medals! 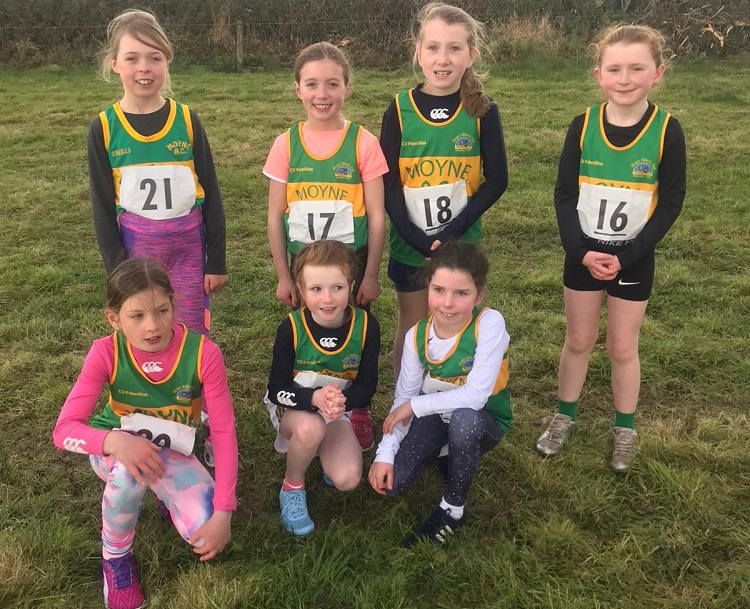 Well done to all athletes who took part, some of you competing competitively for the first time. Our thanks also to the parents for your support and to all team leaders for stepping up to help, in these challenging times. 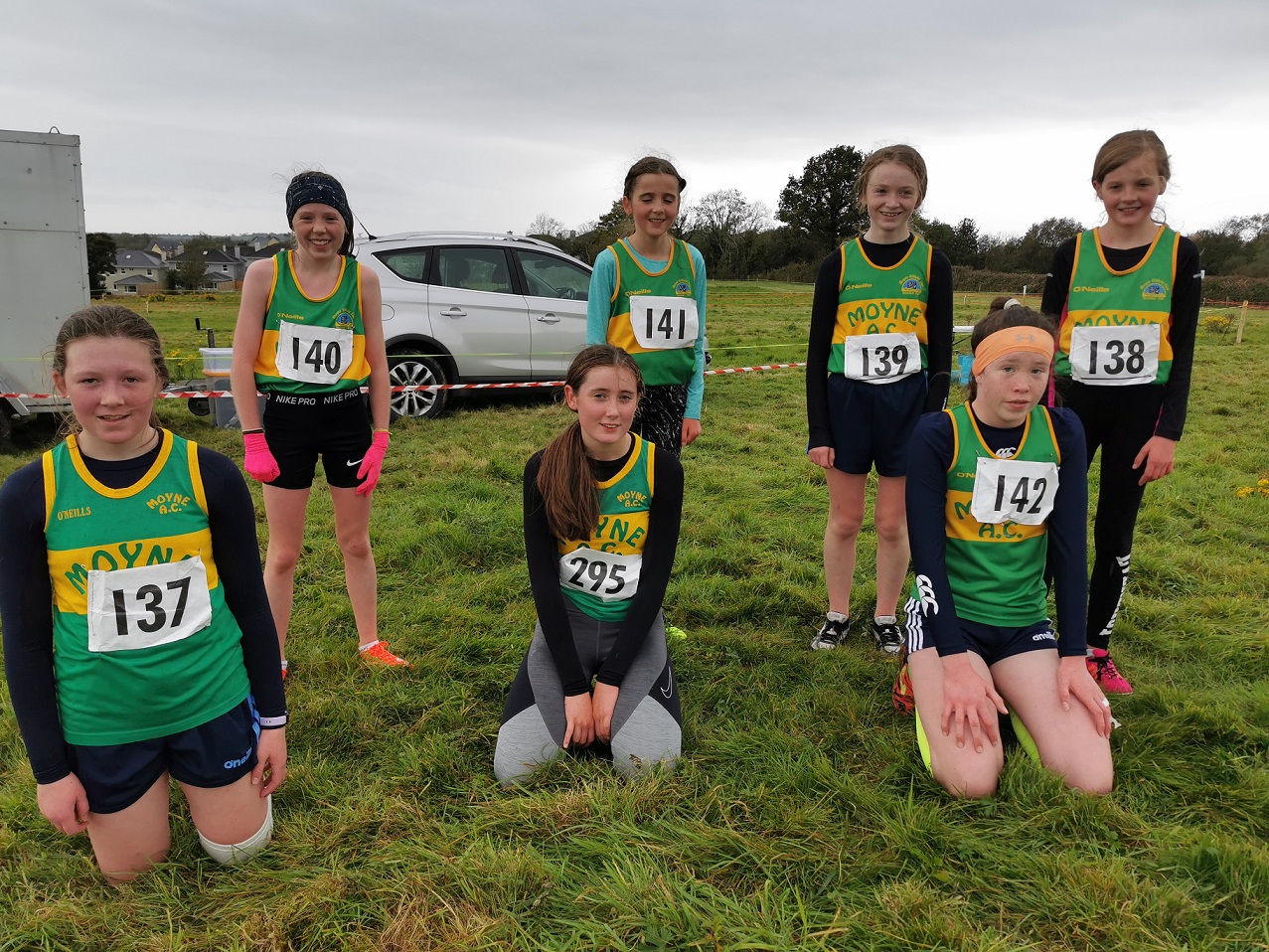