Ballynonty Athletic Club announce they are to dissolve 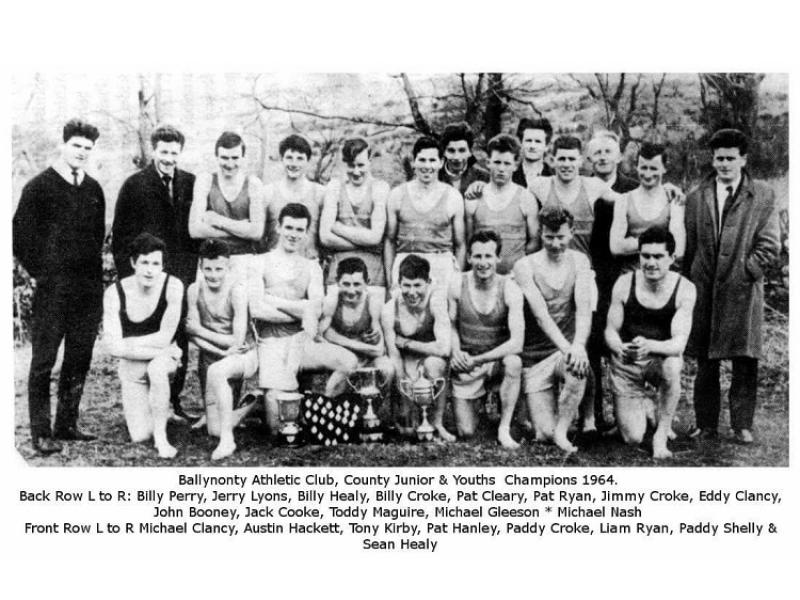 Moycarkey Coolcroo AC offered their commiserations to neighbouring athletics club Ballynonty AC who announced last week of their decision to dissolve. There have been a number of athletes from Moycarkey Coolcroo ACs history and within the locality that have competed for Ballynonty in the past including Liam Ryan, Tony Kirby, Eddie Clancy and Shane Mullaney. Ballynonty has had a long history in athletics in the County over the years and were Bronze medalists in the team event in the All Ireland Cross Country Championships in 1938 behind Army Metro of Dublin in 2nd and Coolcroo in 1st. We wish them all the best and hope that they can reform the club at some stage in the future. 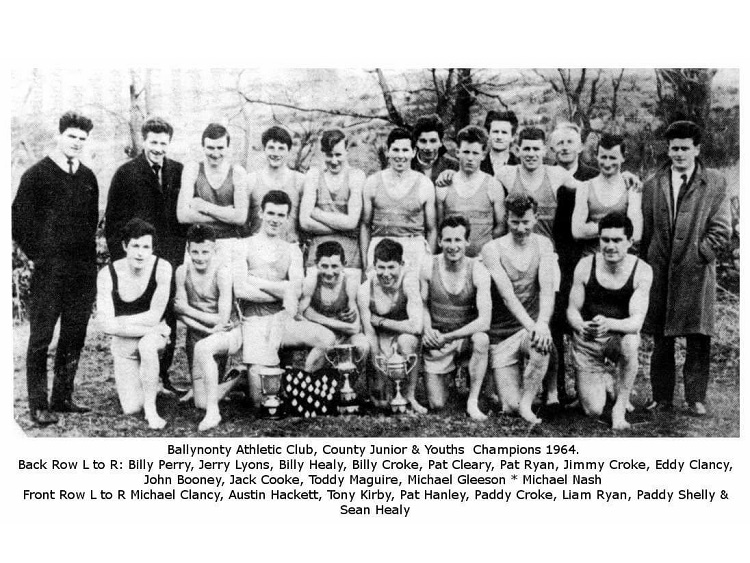