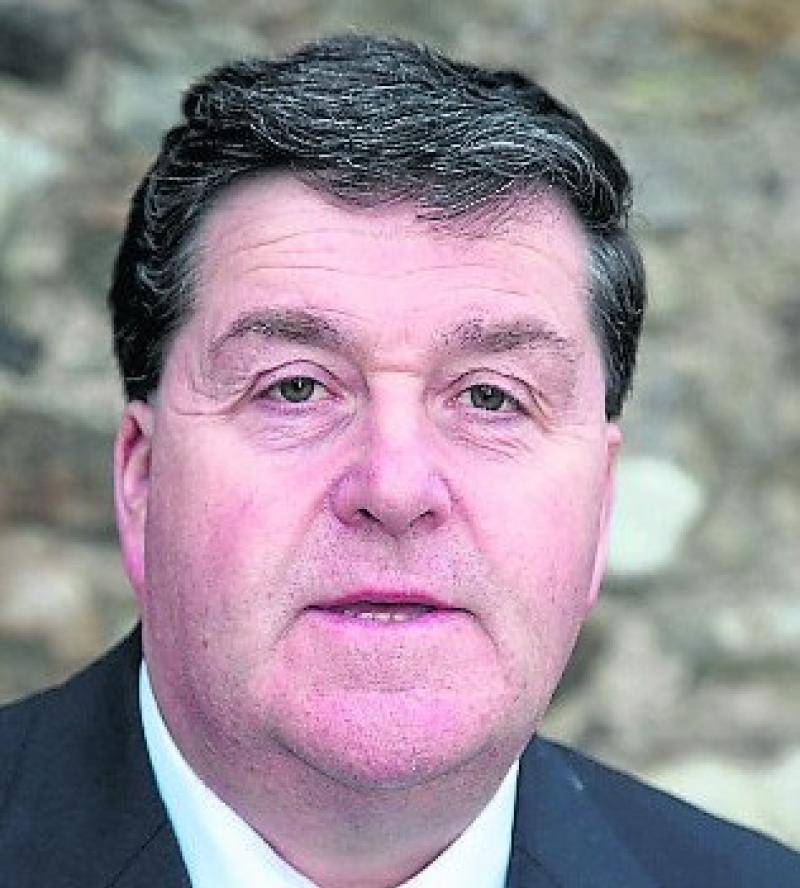 Tipperary County Council has been asked to write to the relevant Minister calling on them to curb increasing insurance costs.

“The Government has been dragging its heels on this issue,” Cllr Michael O’Meara told Nenagh MDC. “I know of one business that has closed because of this.”

He knew of one case where the cost of insurance had risen by €3,000 in one year.