Surrogacy - What is the law in Ireland? Here's all you need to know with John Lynch

This week's legal column in The Nationalist 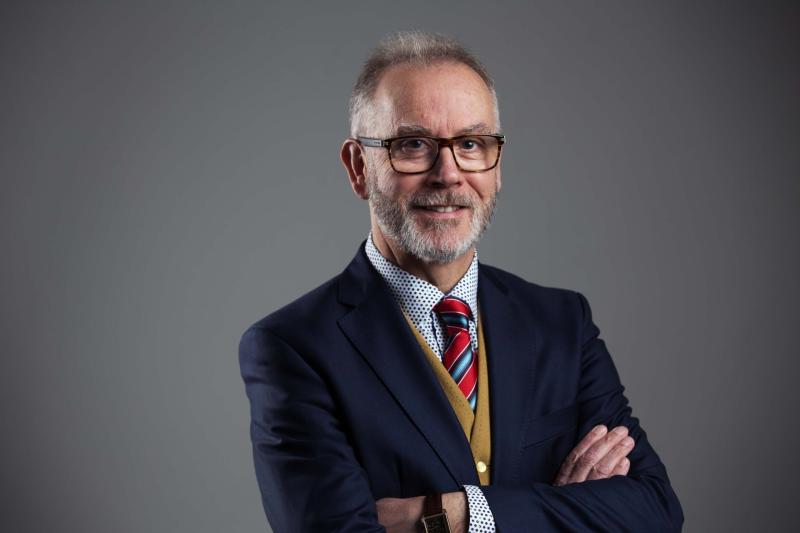 What is surrogacy?
Surrogacy is where a woman becomes pregnant with the intention of handing over the child to someone else after giving birth. Surrogacy is a way for a childless couple or individual to have a child, with a surrogate mother carrying the child. She then carries the child to term, intending to give custody of the child to the person/couple (known as the commissioning person/couple) with whom she has made the agreement.

Is surrogacy legal?
There is no legislation in Ireland on the process of surrogacy. Surrogacy is neither legally prohibited nor permitted here. The laws vary from country to country. Countries such as France, Germany, Italy, Spain, Portugal and Bulgaria prohibit all forms of surrogacy. Commercial surrogacy is legal in some US states, and countries including India, Russia and Ukraine.

What are the legal complications of surrogacy?
There are no internationally recognised laws for surrogacy. Therefore, many parents and children can be left vulnerable or even stateless.
It can take several months to bring a surrogate baby back to the parent’s home country, as the law may not automatically recognise them as the legal parents. An example of the complications can be seen from the Gammy case. This case involved an Australian couple and a Thai surrogate. In Thailand, surrogates are legal mothers. So, if the parents leave the baby with the mother, she is legally responsible. This was a case where twins were conceived and carried through surrogacy. One twin, Gammy, was born with down syndrome and congenital heart difficulty. The intended parents left Thailand to return to western Australia with the healthy twin.
It ultimately transpired that the surrogate mother had fallen in love with the twins when she was pregnant. An international crisis then developed, and the surrogate mother sought the healthy child, Pippa’s, return. A court ruled that she should remain with her Australian parents.
This crisis then led to Thailand passing a law banning foreign couples from using Thai women as surrogates. This happened after a series of high-profile scandals tainting the image of the previously unregulated industry.
If someone was thinking of going abroad, are there differences in law between different jurisdictions?
These laws differ drastically from jurisdiction to jurisdiction. Ukraine seems to be a popular choice. Commercial surrogacy has been legal in Ukraine since 2000. For many families, Ukraine is a more cost-effective option than travelling to North America. Also, under Ukrainian law, the baby is considered the child of the Irish parents from conception, and their names appear on the birth certificate. That’s a big draw for many couples, as it means the surrogate cannot change her mind. However, the service is only available for married heterosexual couples with medical evidence that they cannot have children. In India, the law sees the intended parents as the legal parents. Contrastingly, under UK law, the law recognises the surrogate mother as the legal mother.

If someone is thinking about surrogacy, what should they do?
The first step on your surrogacy journey should be to obtain legal advice. It is vital before commencing the journey to ensure that you have the correct advice on the requirements for getting your baby back to your home country and obtaining legal parenthood. The second step is to decide what country and clinic you will engage with. This decision is very personal for intended parents. Once you have chosen your clinic and destination, you must sign a surrogacy agreement. This is an agreement between you (the intended parents), the surrogate, and the clinic. It must be done before the embryo transfer. The agreement sets out the parameters for the gestation period.

What documents are required before bringing a surrogate child back to Ireland?
Before choosing a country or clinic, it is crucial to investigate whether the child is entitled to a passport from the country of birth, allowing him/her to travel home to Ireland or whether you need to apply to the Irish authorities for an emergency travel certificate. The biological father will be required to file several documents with the Irish embassy/consulate in the country of the child’s birth. These include:
1. A DNA test and results of the father and child/children to establish their genetic connection; 2. Undertakings to the Irish authorities to notify the appropriate local health authorities in the location where the parents reside of the child/children’s arrival in Ireland, and; 3. To apply for the requisite court orders within the stipulated periods. Once all the necessary documents are provided to the Irish embassy or consulate, and they are satisfied with them, they will then furnish the requisite emergency travel documentation for the child or children to allow them to travel to Ireland with their Irish parents.
What should surrogate parents do when they return to Ireland?
Legally, when you arrive back in Ireland with your new baby, you are required to notify the HSE of your arrival within 48-hours and issue proceedings within ten days for your Declaration of Parentage. This is the legal process here that gives the biological father his parentage rights and, in turn, to his son or daughter. Following a recent change to Irish guardianship laws, the mother can, after two years residing with the child, and if married to the father, apply for an order appointing her joint guardian of the child or children. Otherwise, she will have had to be co-habiting with the father for at least three years before the application.
While Irish law currently does not provide specifically for a domestic surrogacy system, the Children and Family Relationships Act 2015 provides specific orders on children. It allows for critical legal recognition for the parents of children born by way of foreign surrogacies, such as declarations of parentage, appointment as a guardian, granting of custody, citizenship and issuance of travel documentation and passports.

How long does the legal process take?
The Irish courts’ formal recognition can vary depending on what part of Ireland the commissioning parents live in, principally due to administrative issues.