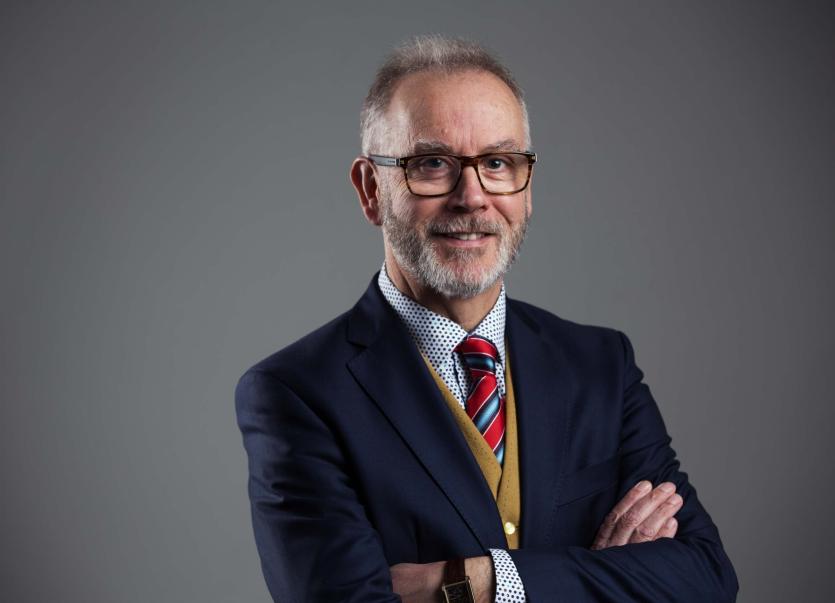 MEDICAL NEGLIGENCE – WHAT MAKES A CASE?
What is medical negligence. Medical negligence is an act or omission, by a health care professional, which is below the accepted standard of care and which results in injury or death to a patient.
There are four main components in medical negligence:

Duty of Care
A legal duty is owed whenever a health care provider or hospital undertakes to treat a patient.

Breach Duty of Care
It must be shown that the health care provider in question failed to follow the relevant standard of care.
Causation – the breach of duty must have caused the injury.
Damage
Regardless of whether or not the health care provider was negligent, there is no basis for a claim in negligence without damage, be it monetary, physical or emotional.
WHAT THERE A BREACH OF THIS DUTY?
A medical negligence case can be made if you can prove that a medical practitioner acted in a way that no medical practitioner of equal standing would act.
The fact that the medical practitioner did not follow an approved practice is not enough in itself to prove your case.
Even though a medical practitioner followed an approved practice, liability may arise if this practice has inherent defects which ought to have been obvious.
An honest difference of opinion between doctors is acceptable unless it can be proven that the course of treatment followed did not comply with the careful conduct of a medical practitioner of like specialisation and skill.
EXAMPLES OF WHERE THIS STANDARD WAS APPLIED
DIAGNOSIS
These types of cases usually occur when a doctor or GP does not act in a timely manner.
Early detection is vital as it enables timely medical treatment, and in many cases, the patient can have a positive outcome.
There are, unfortunately, many cancer sufferers who are misdiagnosed as not having cancer.
Our experience in dealing with medical negligence cases shows that there are several reasons why a cancer misdiagnosis can occur:
Many of them are as a result of human error or a lack of skill.
A doctor may not respond appropriately when a patient presents displaying symptoms of cancer.
There may be a failure to thoroughly examine or a failure to recognise the symptoms and signs of cancer.
There may be a failure to refer to a cancer specialist or a failure to appropriately monitor a patient who has a family history of cancer.
In a great number of cases that have come before the Courts, it has been shown that laboratory results and scans are often misinterpreted by technicians.
TREATMENT
The manner in which a patient receives treatment can give rise to a case in negligence.
For example, a patient had surgery to remove a tumour in their throat. On the second night after the surgery, the tracheotomy tube was knocked out of place. By the time the airway passage was established, the patient was brain dead. A case was brought on the grounds that the surgeon allowed the patient to recover in ICU, where there was no one trained to replace a tracheotomy tube.
The court found that the failure to have a person, nurse or doctor, in the ICU who was trained in the replacement of a tracheotomy tube, under the circumstances, was an “inherent defect”. The Surgeon was found guilty of negligence because the deceased would not have died if a trained person been present in ICU.
DISCLOSURE
The question may also arise as to whether or not a patient received sufficient information to help them understand and therefore consent to treatment.
An example of a case due to a failure to disclose arose in 2000. The Plaintiff underwent a bone graft for a dental implant procedure. Before the operation, the practitioner told the Plaintiff there was no guarantee unforeseen complications wouldn’t arise. However, he did not disclose that there was a risk of chronic neuropathic pain, which the patient subsequently suffered.
The courts found that the injury was a known and foreseeable consequence of damaging a nerve and that the standards of disclosure for medical practitioners should be set by patients and not by doctors for doctors.
Doctors must consider the severity of the consequences and frequency of risk to the plaintiff’s particular circumstances prior to the surgery.
ASK YOURSELF: DID THE BREACH CAUSE you HARM?
Once you can establish a duty and a breach, you must then prove that this breach caused harm to you.
Medical negligence cases are very complex because the cause of the harm suffered can be difficult to pinpoint.
In most cases, the person is sick before they ever get to the hospital, or they are suffering from a serious underlying condition, which can complicate the after-effects of treatment. One of the tasks which solicitors face is to identify what the outcome would have been if it was not for the negligence of the healthcare professional.
The other side will almost always argue that either the harm caused as a result of the illness the patient had before they ever attended the Doctor.
They often argue that in the case of a mistake in surgery, that the mistake was within the realm of acceptable error.
This makes the sourcing of suitably qualified experts a key component of the investigation of any case.
Getting a detailed history with the necessary records and supplementing it with accurate testimony is essential.
TAKING THE CASE IN A TIMELY MANNER
One of the crucial elements of a case is taking it in a timely manner.
You have two years from the date of the treatment to take your case.
This date can be extended to a later date if you can prove that you did not know or could not have known that you had an injury caused by negligence within the first two years.