The Nenagh native is relishing the new challenge 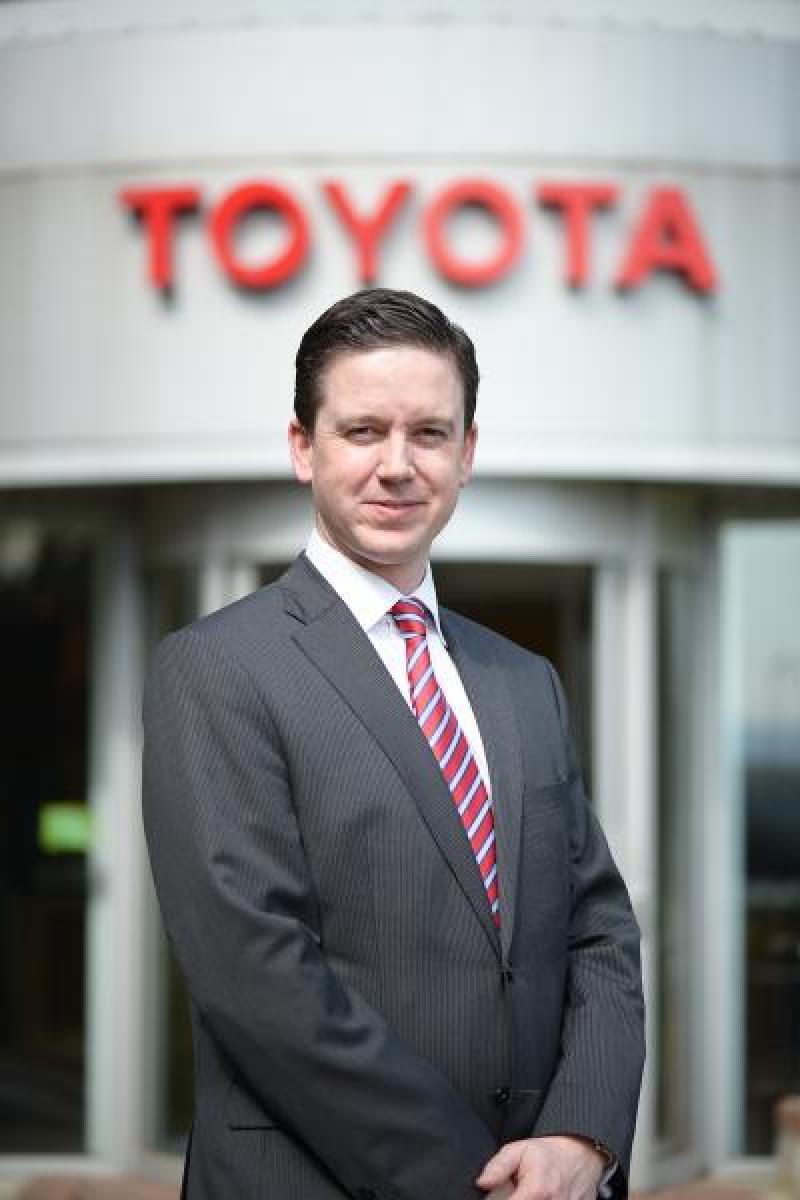 Toyota Financial Services (TFS) Ireland is pleased to announce the appointment of Michael Gaynor as its new Managing Director/CEO, effective as of June 13th, 2022.

A native of Nenagh, Co. Tipperary, Michael will move from his current position as Marketing Director at Toyota Ireland, which he has held since 2015 (when he also joined the Toyota board).

TFS was established in Ireland in 2017 and has gone from strength to strength providing funding for the network of Toyota and Lexus dealers as well as a suite of car finance solutions to all Toyota and Lexus customers. TFS is present in 41 countries globally, with TFS in Ireland being a joint venture between Toyota Financial Services Corporation in Japan and Toyota Ireland. Michael‘s new role will see him responsible for managing and leading the overall operations at TFS Ireland.

In total, Michael’s career in Toyota has spanned 22 years and he has held numerous roles in marketing and customer relationship management over that time, covering both the Toyota and Lexus brands. Michael has been instrumental in Toyota’s evolution in becoming a purpose-led organisation and interweaving its brand promise of Built for a Better World into everything the business does. His innovative strategic marketing focus has seen Toyota’s self-charging hybrid electric offering grow from strength to strength, to the point where today Toyota is the best-selling car brand in the country.

Prior to joining Toyota, Michael worked within the marketing departments of AIB and Gateway Computers. He is a graduate of National University Galway (NUIG) with a Bachelor of Commerce and a Masters in Business Studies (MBS).

Speaking about his new appointment, Michael said: “After 22 rewarding years with Toyota Ireland marketing it is a bitter-sweet departure, but anyone who knows me will attest that I am always up for a new challenge!

“I feel so fortunate to have been a contributing part of Toyota’s success in Ireland over the last two decades. The last ten years in particular have been very interesting times indeed with dynamic change being the one constant throughout. We have gone from a market once dominated by diesel cars, and then by petrol, to one that is now a lot more environmentally conscious which has embraced our hybrid electric offering over everything else. I’m very much looking forward to taking over the position of Managing Director/CEO of Toyota Financial Services Ireland and leading the business here as well as joining the global TFS community”