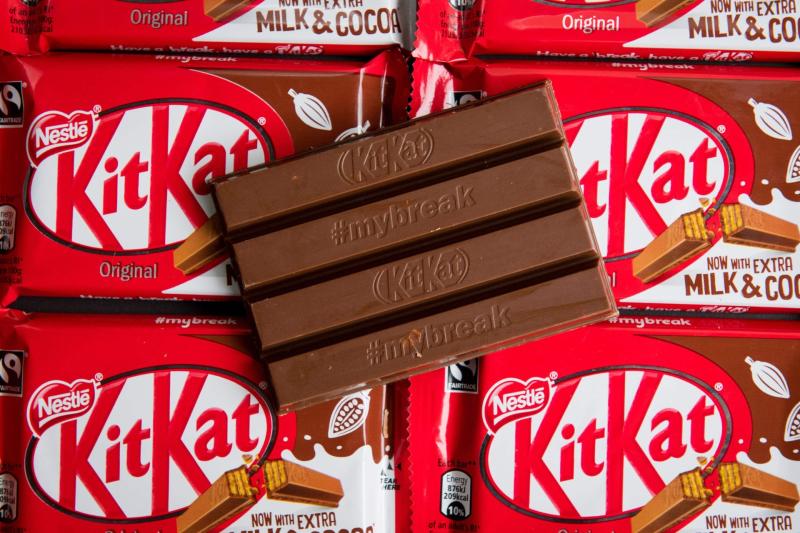 The consumer group behind KitKats and Nespresso has pushed its prices 6.5% higher over the past six months as it blamed “unprecedented cost inflation”.

The consumer group behind KitKats and Nespresso has pushed its prices 6.5% higher over the past six months as it blamed “unprecedented cost inflation”.

Earlier this year, Nestle increased prices by more than 5% for the first quarter and warned that more rises could hit customers as it sought to pass on the impact of rising costs.

It comes after fellow consumer giants Unilever, Reckitt and McDonald’s all confirmed major price increases for customers this week, as household budgets come under increasing pressure.

Mark Schneider, chief executive officer of Nestle, said the group increased prices “in a responsible manner” across its operations.

The group said it saw the most significant price increases in its petcare business, which runs brands such as Felix and Bakers, where prices grew by 8.8% over the period.

It came as the company upgraded its sales forecasts for the year to between 7% and 8%, having previously projected sales growth nearer 5%.

Mr Schneider added: “Volume and product mix were resilient, based on our strong brands, differentiated offerings and leading market positions.

“We limited the impact of unprecedented inflationary pressures and supply chain constraints on our margin development through disciplined cost control and operational efficiencies.

“At the same time, investments behind capital expenditure, digitalisation and sustainability increased significantly.”