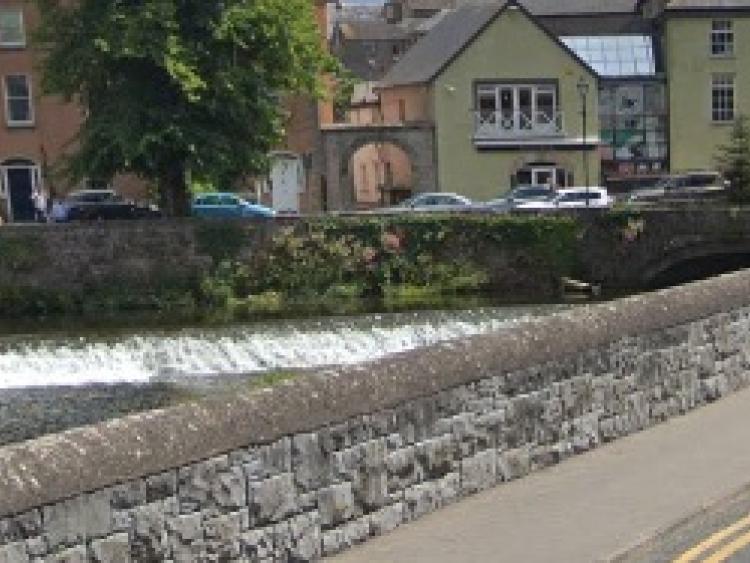 A Tipperary councillor has expressed concern that the Main Bridge in Cahir will be closed to one lane over a “major issue” in the town.

Cllr Andy Moloney called on Tipperary County Council to carry out a survey on the Main Bridge in Cahir with regards to its safety. At the January meeting of Clonmel Borough District, he said a number of cut stones from the bridge’s protectors are missing, requesting that the river be cleared of the islands developing from silt building up.

Read more: ‘Get a grip and cop on’

Cllr Andy Moloney, whose motion was seconded by Cllr Martin Lonergan, said the stones are obstructing the water. The Independent councillor raised fears that the bridge would end up being a one-way system, similar to what the people of Ardfinnan had to endure, as a result of the issue.

A visual inspection is set to be conducted by district engineer Eamon Lonergan. The meeting was also informed that silt removal will require an Appropriate Assessment (AA) screening and approval from Inland Fisheries Ireland.

“Anyone that goes into the river and stands and looks up at the bridge will see that we need work done on it urgently. This is the time to do the AA screening. If we work with the community groups, it could be sorted. It wouldn’t cost a lot of money.

“The stones need to be addressed fairly fast, and I appreciate that an inspection will be carried out on it.”