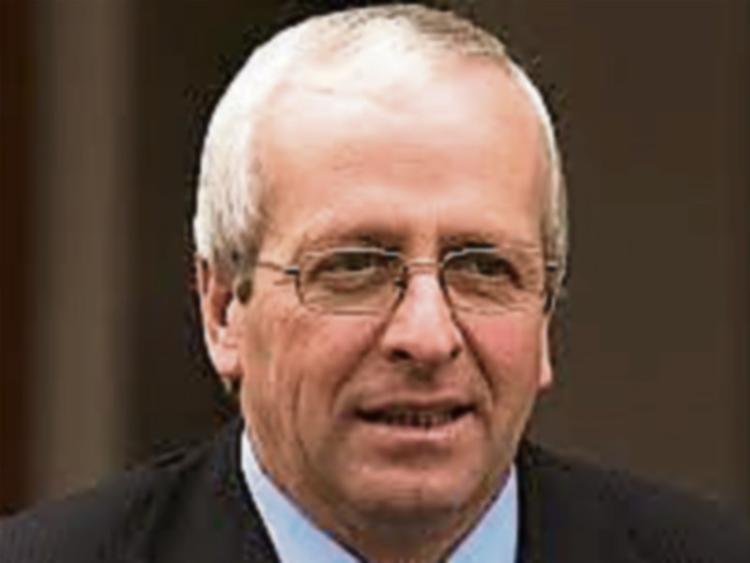 Independent TD Mattie McGrath has called on the Minister for Agriculture, Michael Creed, to re-open talks aimed at ending the beef protests.

Deputy McGrath issued the call after he contributed to a lengthy Dáil debate on the matter last night and as farmers protests continues at the gates of ABP in Cahir and other meat processing plants across the country.

The lay offs come as a deal reached between farming organisations and the meat processing industry following marathon negotiations at the weekend failed to resolve the dispute. Members of the newly formed Independent Farmers of Ireland group are unhappy with the deal as it didn't address their key demand of increasing the base price farmers are paid for their cattle and have continued their pickets at factories around the country.

Deputy McGrath, who has paid regular visits to the farmers protest at ABP Cahir, said the Minister must re-engage with all the major stakeholders to bring this crisis to a conclusion.

"It is absolutely clear that unless a mechanism can be found that permits the raising of base prices for beef then this issue is going to be prolonged, with all the devastating consequences that we have seen to date only getting worse."

"There is just too much on the line, and there are too many jobs at stake, for this to go on without a commitment to tackle the fundamental issues surrounding price," he continued.

Deputy McGrath pointed out that as the Beef Plan Movement has been granted a Producer Organisation status, there is no reason why this commitment could not be given.

"What we also have to see is an immediate end to the legal threats from MII that have begun to re-emerge.

"That is not conducive to finding a resolution because it just polarises opinion even further."

The priority of the factories should be about finding meaningful ways in which they discuss base price issues. That will be the surest way of protecting all those misfortunate workers who have been caught up in this crisis through no fault of their own.

"We can and we should be imaginative and creative enough to find a way to protect the interests of both farmer and factory worker alike. That should be our goal at this point,” concluded Deputy McGrath."

About 80 members of the Independent Farmers of Ireland group, which represents farmer protesters picketing at Cahir ABP, met at Cahir House Hotel on Monday night to consider the deal, which was outlined to them by one of the group's negotiators Alison De Vere Hunt.

The attendance represented farmer protesters at factories at Cahir, Nenagh, Charleville, Bandon, Watergrasshill and Ennis. They voted to continue the protests.

A Co. Tipperary member of the Independent Farmers of Ireland group, who attended the meeting in Cahir House Hotel, described the deal as a disgrace as it didn't increase the base price factories offer farmers for their cattle.

He said the bonuses agreed in the deal would only be paid out for cattle that met certain criteria. If the factories drop the base price again, the bonus will mean nothing to farmers. Alongside this, he said not all farmers will meet the criteria to qualify for bonuses.