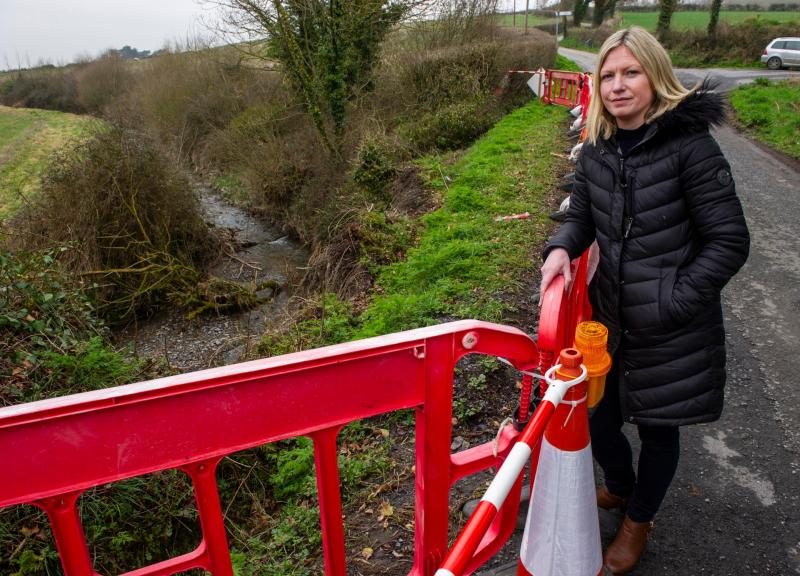 Fine Gael Cllr Louise McLoughlin was unanimously elected as the new chairperson of Carrick-on-Suir Municipal District at the annual meeting of the District's councillors in Carrick-on-Suir this afternoon (Thursday, June 28).
Cllr McLoughlin from Ballinure was proposed for the position by outgoing chairperson Cllr John Fahey and seconded by new Cllr Josephine O'Meara, who was attending her first District meeting since being co-opted onto Tipperary Co. Council to fill the seat held by her late husband Cllr Eddie O'Meara.
Cllr Fahey was proposed and seconded as the District's new vice-chairman by Cllr McLoughlin and Cllr O'Meara respectively.
Following her election, Cllr McLoughlin said she was extremely honoured to be elected chairperson andpaid tribute to Cllr Fahey for his "excellent" work as the District's chairman over the past year.
She welcomed Cllr Josephine O'Meara and paid an emotional tribute to the late Cllr Eddie O'Meara, who passed away in April.
Cllr McLoughlin said Eddie had contributed so much to public life and she was sad he wasn't here with them today. She told the meeting she had no doubt that Josephine will do a fantastic job in representing the people of Mullinahone.
She also used her first speech as District Chairperson to criticise the Local Electoral Area Boundary Committee's recommendation to reduce Carrick-on-Suir Municipal District from a six-seater to five-seater in next year's local elections. She said she was extremely disappointed the Committee has recommended moving some communities currently in Carrick-on-Suir MD to Clonmel Borough District.
Read full report on Carrick Municipal District's agm in next week's printed edition of The Nationalist.