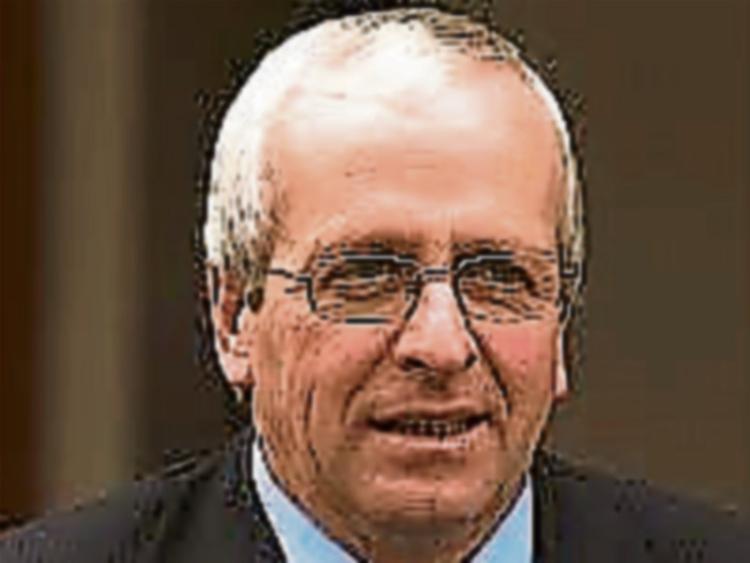 A truck advertising the general election candidacy of Independent TD Mattie McGrath was extensively vandalised while it was parked in Carrick-on-Suir.

All the windows, lights and mirrors in the transit truck Mr McGrath's canvas team had parked on Sir John's Road near the railway bridge was smashed in the attack that occurred last Friday night/Saturday morning.

Deputy McGrath said he was shocked by the vandalism and claimed it was a direct attempt to “intimidate” and “silence” him from speaking out about the drugs problem in Carrick-on-Suir. He declared that he wouldn't be silenced.

He said the truck was parked on Sir John's Road on Friday evening.

“I have seen the truck. Every window, every light and mirror is damaged.

“This was a deliberate act. Whoever did this had to have been using implements.”

He said the vandalism was reported to the gardai and the damaged truck was taken to Carrick-on-Suir Garda Station.

Deputy McGrath said he has visited Carrick-on-Suir several times over the course of general election campaign and stressed he received a “wonderful” welcome from the good people of the town.