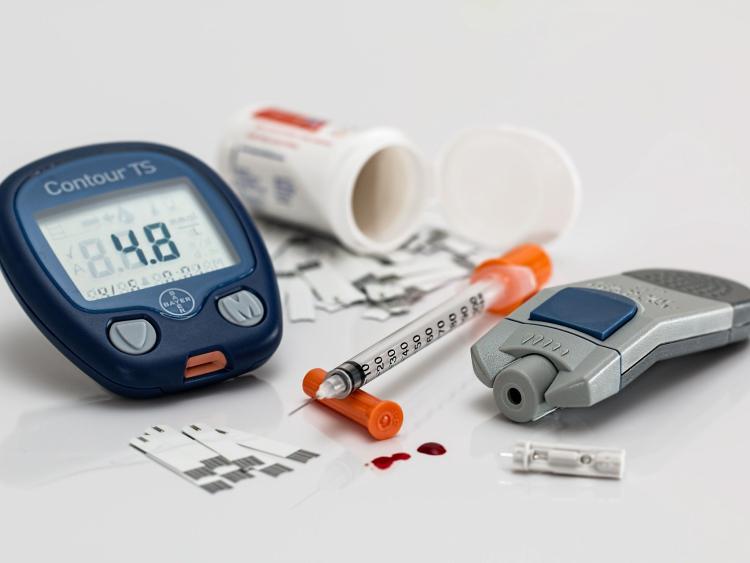 Carrick-on-Suir Lions Club members raised awareness of Type 2 diabetes at 13 primary schools in Carrick-on-Suir and its hinterland last Thursday.
Club volunteers delivered 493 packages to fifth and sixth class students at the schools as part of its Diabetes Awareness Schools Initiative.
Each bag contained two apples, a packet of vegetable seed, a specially produced bookmark on Type 2 Diabetes and a letter to each child’s parent highlighting some facts on Diabetes for their information.
Lions Clubs Ireland have embraced Type 2 Diabetes Awareness as a project.
It is estimated that 340,000 individuals on the island of Ireland have diabetes and between 80 and 90% have Type 2 Diabetes.
The focus of the Lions Club project is creating awareness of Type 2 diabetes as it may be delayed or prevented by lifestyle changes.