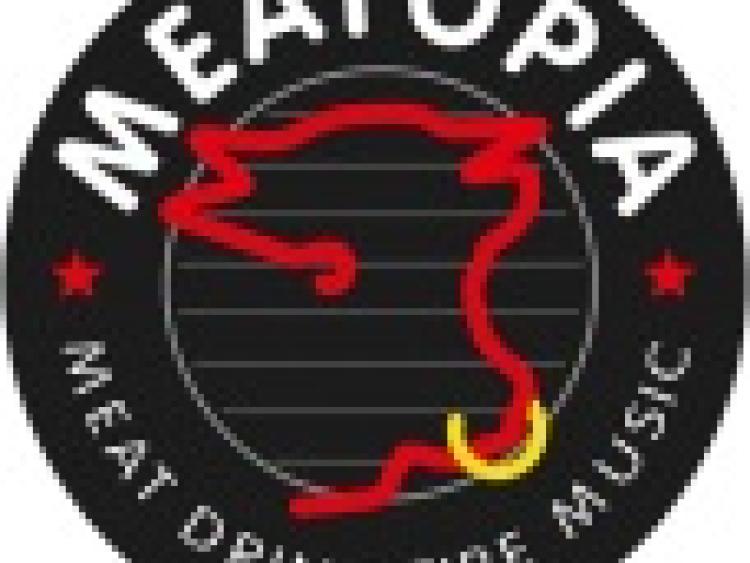 A top Tipperary chef has been unveiled as part of this year's Guinness X Meatopia  line-up for the three-day beer and food festival, featuring never before tasted dishes from world-renowned chefs paired with exciting beers.

Returning for its second year on 6-8 July, Guinness X Meatopia will transform the Open Gate Brewery, home to all beer innovation and experimentation at St. James’s Gate into a festival devoted to beer, food, fire, and music.

This year, Liam Kirwan, head chef at Mikey Ryan’s in Cashel, will again join the line-up amazing line-up of the best international live-fire chefs at the festival. Guests can also expect experimental beers created by Guinness brewers especially for the festival, international music acts and more.

Flying in from the world over, the greatest live fire chefs set to command the grills include Niall Davidson, the Irish chef who made his mark on London with hugely acclaimed Nuala on Old Street; former Duck & Waffle Chef Director, Dan Doherty who is set launch a new restaurant Hudson Yards in New York; James Beard award winning chef and six time restaurateur Jonathon Sawyer from Ohio; the winner of the Great British Menu in 2017 Pip Lacey; Singaporean Masterchef Elizabeth Haigh; and New York’s Esther Choi, owner of mŏkbar and ms.yoo who will bring her Korean influence to the grill - and more to be announced.

But it's not only beef: there's a new twist this year, Killian Crowley, winner of the San Pellegrino Young Chef Ireland/UK 2018, from the Michelin star, Aniar restaurant will be stepping up to the plate and devoting his grill to the fruits of the sea. In true Meatopia style, all dishes will use the very best high quality, ethically-sourced Irish meat with this year’s menu featuring beef, chicken, pork, and seafood, grilled or smoked over sustainable wood and charcoal.

Forget wine, beer is reclaiming top spot at the table. The Guinness brewers and beer sommeliers have worked closely with the chefs and the team at Meatopia to perfectly pair a variety of tasty beers with each dish, including long-standing favourites and brand-new innovations specially created for the event; a Salt & Pepper beer, a Rhubarb Sour, and a brewery first, a Cider and a Caramel Ale. Completing the beer line-up will be beers from independent breweries from across the UK and Ireland, friends of the brewery that are doing interesting things in the beer.

Alongside the great food and beer, festival-goers can get stuck into conversations at the Meatopia Cutting Room stage featuring butchery demonstrations and question panels with the Guinness brewers, the chefs, international beer sommeliers and a mix of passionate individuals and collectives from the worlds of beer, food, and fire and flavour. The meaty panel also includes Lord Logs, founder of the London Log Company, who will share the mesmerising stories of fire craft and guest brewers whose progressive, food-first approach to brewing is making waves in the beer world.

There will also be an eclectic programme of live music and entertainment including New York’s Reverend Vince Anderson and the Love Choirperforming their self-styled combination of dirty gospel and good vibes; Dublin’s own Ukulele Tuesday and more!