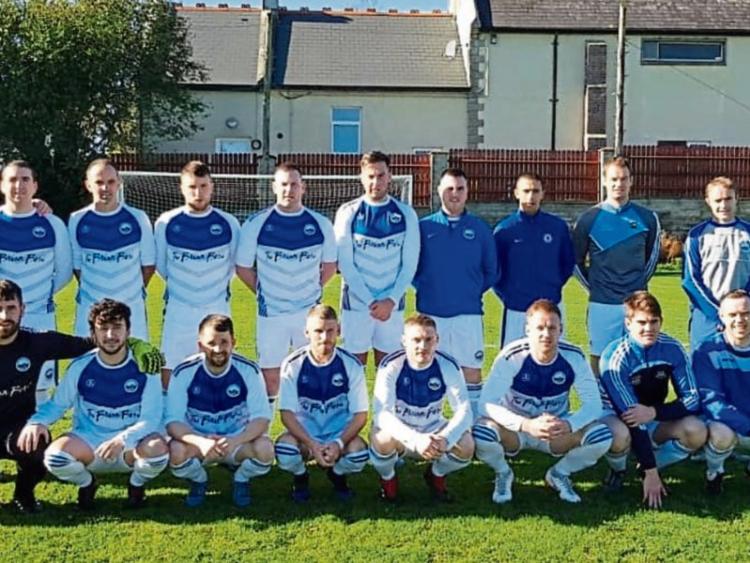 This was an outstanding result for the boys who dominated this game from start to finish and made it nine from nine, but Donohill never stopped trying all day and made Cashel's players work hard.

David Butler carried his great form into the match and with David and James Harding up front, Cashel caused Donohill trouble all day.

A good day at the office was rounded off by a great goal from Darragh Browne who was a star, but all players were outstanding on the day.

Up next Sunday is the big one: top of the table clash away to Clonmel Town B.

Cashel is now top of the league with 27 points.