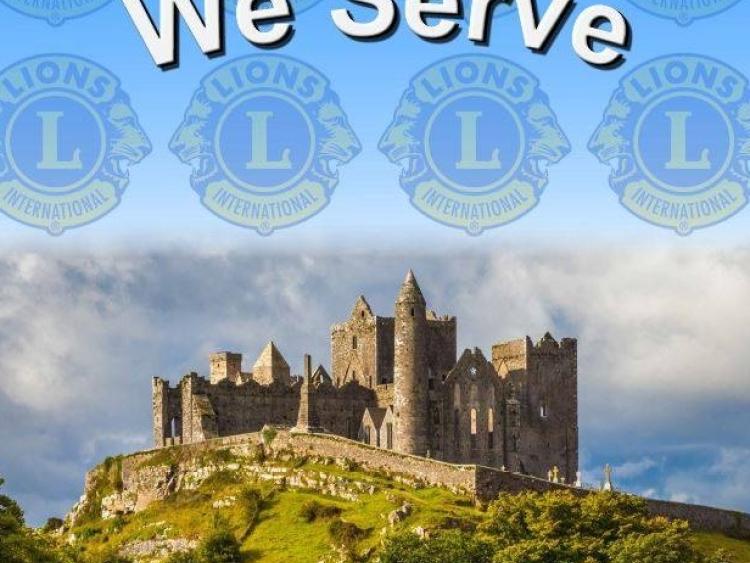 Cashel Lions Club has selected Mary Roche, Spafield Crescent as Cashel Person of the Year for 2020. She is the thirty-fourth recipient of the honour, which was instituted by the Lions in 1987.

The honour is awarded to the person who, in the eyes of the adjudicators, has excelled in community involvement, voluntary effort and commitment, has shown leadership qualities and whose activity has been of enormous benefit to the community.

Mary Roche has been a great community person over many years and her work in the parents’ association and the book rental scheme in Cashel Community School, as well as her involvement with the Cashel Girl Guides, continues to impact on the lives of the parents and children of Cashel and Rosegreen, as well as neighbouring parishes.

The success of the scheme is due to the voluntary involvement of parents such as Mary Roche who, for over twenty-five years has been committed to the scheme and who for the past fifteen years as a parent, former parent and volunteer has had the energy and idealism to ensure that the book scheme in Cashel Community School continues to provide a phenomenal service to the school community.

It is possible to give only a small idea of the workload involved in the scheme. It supplies school books to over 800 students on an annual basis and Mary Roche has been the book scheme coordinator since 2005.

In May of each year the books are returned to the school and checked and sorted. All the forms and rotas for this process are organised by Mary Roche. If books are damaged or not returned, parents are contacted by Mary.

Mary Roche works with a group of parents and divides them into groups to take care of each year group and she organises rotas and timetables for the processing and distribution of the books each year.

A bundle of books for each student is assembled in the sports hall and parents collect these over two days in the middle of August. All communication with parents regarding the collection is co-ordinated by Mary.

The book collection days are a huge operation involving co-ordinating large numbers of parents to be present in the school to assist in the operation. It also involves coordinating and managing records regarding payment by parents and settling accounts with the book stores. All this work is part of Mary Roche’s brief.

If the work stopped there, it would be great but gaps in the allocation of books due to subject changes or other issues have to be resolved on an ongoing basis.

Finally, Mary has and continues to organise fundraisers such as cookery demonstrations, card drives and the Grand National draw to assist with the financing of the book rental scheme.

Mary Roche was one of the founders of the parents’ association in Cashel Community School in 1994. She was very active in the association when her family attended the school.

She was also a parents’ representative on the school board of management. As well she served as secretary of the parents’ association for a number of years. All of these roles she fulfilled with great enthusiasm and in an entirely voluntary capacity.

Mary Roche has a long association with the Cashel Girl Guides also. It goes back to 1992, when she got involved with the Brownies and later took over the Ladybirds with Anne Fahy. She continued in this role until 2006 when she became District Commissioner, a position she led until 2013. Since then she has served as secretary and assistant treasurer and is still very much involved.

In an article in the local papers looking for entries for this year’s Person of the Year, a spokesperson for Cashel Lions made the following statement: "Nothing happens in a community unless somebody makes it happen and very often this very important work remains below the radar and is often taken for granted.

"The Cashel Lions Club Person of the Year Award is designed to give an unsung local hero a few moments in the limelight in order to say thanks and reaffirm the importance of the contribution a person made to the quality of life in their community in the year gone by’.

Recognising Mary Roche’s great community effort in this year’s Cashel Person of the Year award is celebrating an ‘unsung local hero’, shining a light on a phenomenal amount of work and saying thanks to a person for a contribution that has made Cashel a better place to live in for the parents and children of Cashel Community School over many years.

IMPORTANT:  The presentation of the Cashel Person of the Year award to Mary Roche, which was to take place in Halla na Féile on March 12, was postponed because of restrictions on social gatherings as a result of Corvid 19.