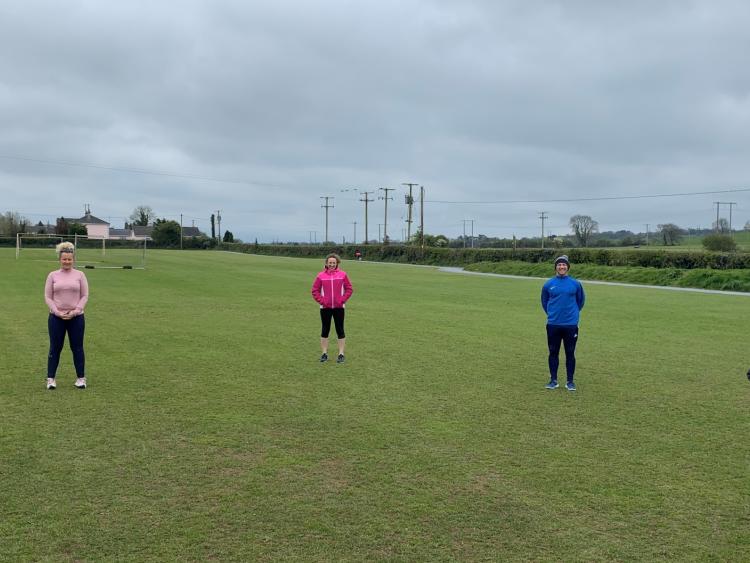 Despite current restrictions, a new athletic club for Boherlahan Dualla has been formed.

Over recent weeks several online meetings have brought together like-minded people in the area to discuss the possibility of setting up a new athletic club in Boherlahan Dualla. Their endeavours have resulted in the formation of Dualla-Ballytarsna- Boherlahan Athletic Club (DBB AC).

The new club follows in the footsteps of previous running clubs in Dualla and Ballytarsna. The new club will be based out of the community field in Dualla.

Club chairperson Tiernan O’Donnell explains that the club will encourage people of all ages to consider athletics to promote a healthy body and mind.

According to a recent World Health Organisation (WHO) report, notes Tiernan, ‘Ireland is one of the worst countries in Europe for obesity, so let’s provide people with the opportunity to take part in a club that promotes athletics in a safe and structured environment, for the novice runner right up to competitive level.

“Initially, the club will be open to senior members from Monday April 26 with juvenile members joining 1st September.
“As a new club, we want to get our structures and training programmes in place so we can hit the ground running come the start of the new season,” Tiernan said.

Following these online sessions, the club plans to commence the Fit4life programme where, according to the club secretary, Marcella Ryan, the focus will be on “walking, jogging and running at whatever level people feel comfortable with.”
The local primary schools have been invited to take part in a competition to decide the club logo, which will incorporate the club colours, blue and yellow - all inquiries to dbbathleticclub @gmail.com.