Tipperary town has missed out on rural regeneration development funding, while Cashel's revitalisation of the green field site around the Bishops Walk has been left idle 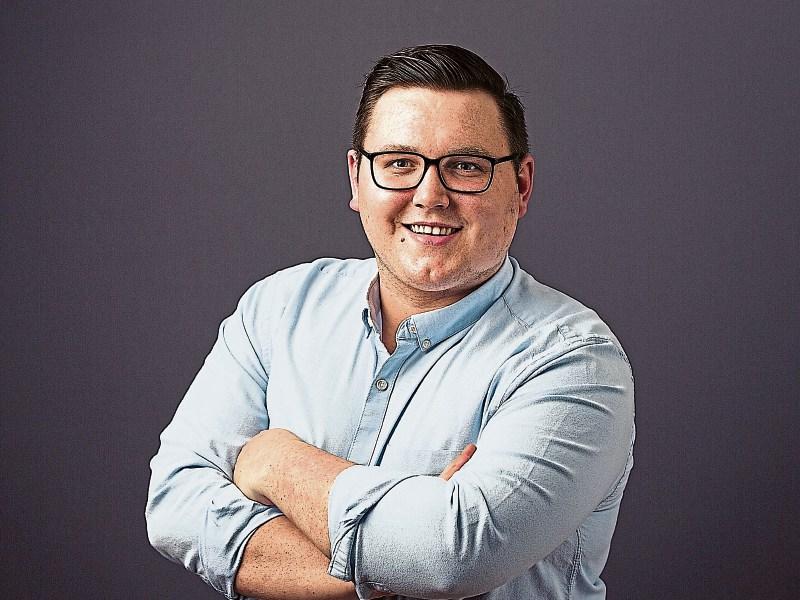 Tipperary town has missed out on rural regeneration development funding, that would have been vital to Tipperary's revitalisation work.
Last week the government announced significant funding to Nenagh under the RRDF scheme. This is in addition to the €9.25 million euro investment under the Urban scheme in 2021.

“This is similar to Cashel missing out on its transformational project a few months ago under this exact scheme. Cashel Town Park, a project including revitalisation of the green field site around the Bishops Walk and adjoining the Rock of Cashel, has been left idle since failing to garner Government support under the RRDF. Instead, Thurles was awarded that money in 2021.

“There is a clear disadvantage to not having a government representative based in Tipperary town. Towns like Cashel and Tipperary are continuously being overshadowed by what it seems are other areas having more clout”.

Rural Regeneration and Development Fund (RRDF) has been established to support the revitalisation of rural communities, to make a significant and sustainable impact on them, and to address de-population in small rural towns, villages and rural areas.

Urban Regeneration and Development Fund (URDF) has been established to support more compact and sustainable development, through the regeneration and rejuvenation of Ireland’s five cities and other large towns.

“Tipperary Town Task Force, through Tipperary County Council submitted three projects under this funding scheme. These included; the repurposing of the Dan Breen House as a Youth & Further Education & Training Centre, the refurbishment of Canon Hayes Recreation, and the development of Equine & Adventure Centre at Tipperary Racecourse.

"These three projects would have injected a sense of commitment to restoring Tipperary Town’s standing as a key economic driver for West Tipperary.
“I am deeply disappointed with the decision and I want express my gratitude to the task force who I know will continue to strive for the delivery of these projects”.

“Cashel Town Park Development and Tipperary Town’s Revitalisation Projects are just two examples of extremely important initiatives to the West Tipperary area failing to garner government support.
“Our Oireachtas representatives have a lot to answer for if they aren’t successful in future bids.
“These recent events have truly raised a lot of concerns to many in Cashel-Tipperary electoral area,” concluded Cllr Burgess.