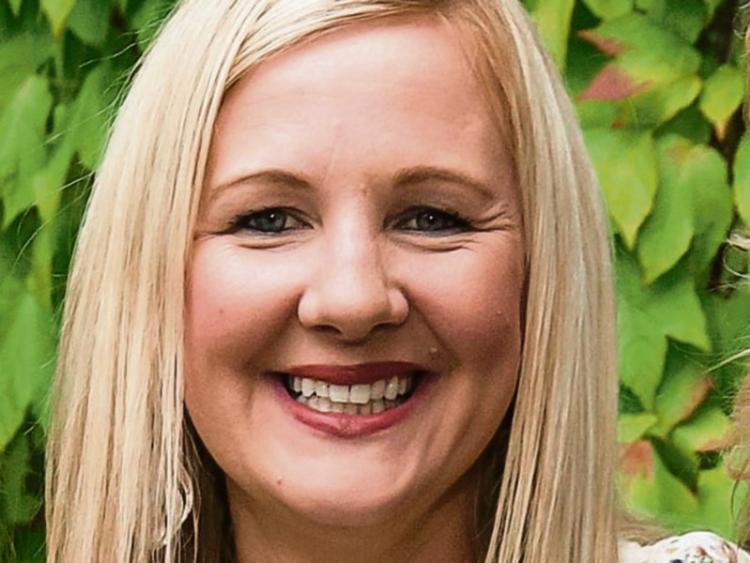 Nollaig Healy is the new director of the Clonmel Junction Festival.

Her appointment was confirmed by the Junction board of directors on Monday at the conclusion of this year's event, which ran from July 3rd-9th.

Well-known in the arts community, Ms Healy has been the marketing and communications manager at the Kilkenny Arts Festival in recent years, and had previously worked as part of the Junction Festival team for many years.

She takes over from Mary Hickson, who completed her two-year term at the weekend.

Looking back on her time at the helm, Ms Hickson said she felt "really proud".

"In the last seven days we achieved an awful lot. Last year it felt like there was some repair work to be done with Junction, to embed it back in the hearts of the community.

"This year I think that people felt that sense of ownership, pride and excitement in the event".

She said that this year's festival had been "phenomenal".

"It was really good. It feels like it's back in the hearts and the hands of the Clonmel people.

"There were 90 events during the week. Its biggest impact was within the Clonmel community, compared to last year it felt like they were back on board. People were out and about and experiencing things".

Ms Hickson said so many people had approached her to say they had never experienced a week like it in Clonmel before.

"One man who has lived in Clonmel all his life started crying when he described the impact the week had on him", she said.

With visitors from the United States, the UK and France, as well as from Cork, Dublin and Limerick attending events, the festival also provided a welcome boost for the local economy.

"We were trying to find a room for an artist on Saturday and there wasn't a bed left in the town", said Mary Hickson.

Her own highlights included the 5am gig with Crash Ensemble at St. Patrick's Well and the appearance of This Is The Kit in the week that the band launched its first album with the Rough Trade label.

She described the staging of Swan Lake -"the best piece of work I have ever seen" - at the former Kickham Barracks as " a dream come true", while James Earley's mural at the side of Channon's Blacksmith's in Anglesea Street was "an incredible piece", with its references to the late, legendary Clonmel farrier Ted Channon, and old St. Mary's Church.

Theatre shows were staged at The Hub in Albert Street, Hickey's bakery and the Brewery Bar in Mulcahy's, while visual art exhibitions were held at the County Museum, the South Tipp Arts Centre, the Main Guard and the Scots Church.