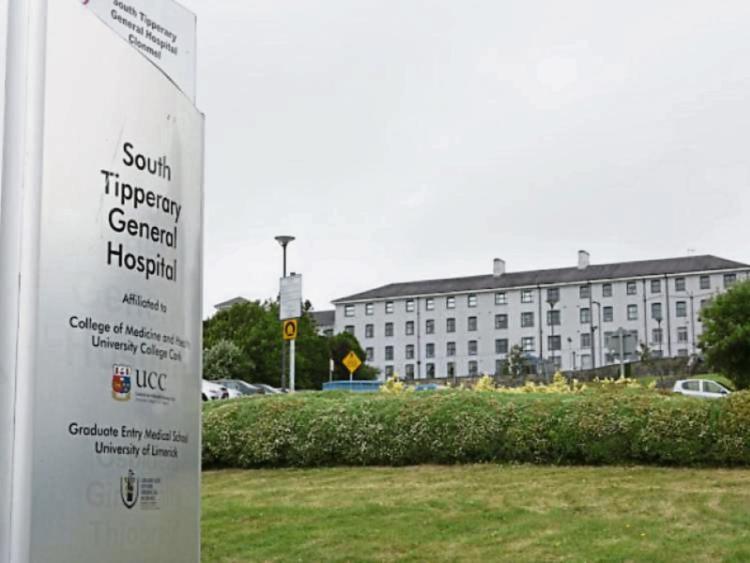 In the Dáil, Deputy Healy, addressing the matter following the conviction imposed on the HSE relating to the physical conditions in the department of psychiatry of St. Luke's General Hospital, Kilkenny, demanded the re-opening of beds that were lost to South Tipperary with the closure of St. Michael's in 2012.

The 44-bed department of psychiatry based in St. Luke's General Hospital, Kilkenny, is the designated approved centre for acute in-patient services for south Tipperary since the closure of St. Michael's.

Referring to the conditions of St. Luke's as outlined in court, Deputy Healy told the Dáil: "The details are absolutely shocking. Most of those who know and have worked in the unit are satisfied that this is the case.

“The closure of St. Michael's was opposed by everybody, including nurses, doctors, patients and the public. All advised against it and warned about the difficulties and dangers that would ensue.

“Unfortunately, we were not listened to, and now the unit (St.Luke's ) is not fit for purpose and continuously overcrowded. Patients are admitted to sleep on couches and mattresses on the floor.

“South Tipperary patients admitted to the unit are delayed on an ongoing basis and they suffer from inappropriate early discharge. There are also transport difficulties."

He acknowledged the work of the Minister of State Jim Daly, who had accepted that the decision to close St. Michael's unit was wrong.

Tanaiste Simon Coveney in response said he was expecting the HSE to submit a detailed report in the near future, and he will then consider the options available to improve acute capacity in Tipperary.

Tanaiste Coveney said remedial works were already under way at St. Luke's with €1 million being spent. Extra staffing resources have also been allocated to the unit.

Deputy Healy replied that it is accepted by the HSE and the Minister of State Jim Daly that there are not enough psychiatric inpatient beds in the South East.

“It is 20 beds short. We want some of the beds back in Tipperary. We want the Government to reopen beds in Clonmel. This is the tip of the iceberg. We have been waiting for inpatient beds for far too long. They should never have been closed".