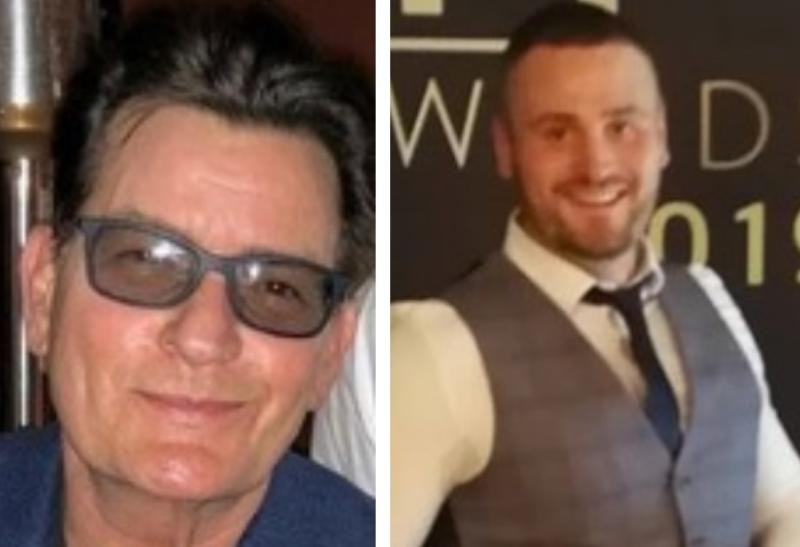 A County Tipperary Defence Forces soldier who runs an online personal training and nutrition business has retained his All-Ireland title.

Clonmel’s Peter O’Halloran, who runs www.pptnutrition.com, says it’s an “amazing feeling” to retain the Best in Fitness Nutrition honour for the second year in a row.

“It feels like the hard work pays off as no one sees the background or behind the scenes work that goes into the business,” he tells TipperaryLive.ie, following Saturday’s Irish Fitness Industry Awards.

“Like an iceberg, people only see the top of it, which is what I put up online, but there is so much work done in the background with clients, emails and much, much more.”

En route to this year’s final, Peter not only had the backing of his loyal 40k followers across Facebook, Instagram and Twitter, but also American actor Charlie Sheen. The Two and a Half Men star publicly praised the Clonmel man’s “brilliant and hilarious” online content.

“I would like to thank all my amazing clients and followers for the support they have given me,” Peter says.

Peter says “standing out from the crowd” has helped him grow in the fitness industry. “Client results, online content, capturing the audience’s attention in the first few seconds and being yourself has really helped. Being yourself is very important, especially on social media,” he explains.

“As a personal trainer and influencer, you need to provide both education and comedy. I hope I can educate people through my videos so they understand the science behind nutrition, fat loss and the body. While doing this, I also like to add in a bit of a comedy element to my content because I think if something is factual but entertaining, it will stick in your head and you will remember it,” he adds.