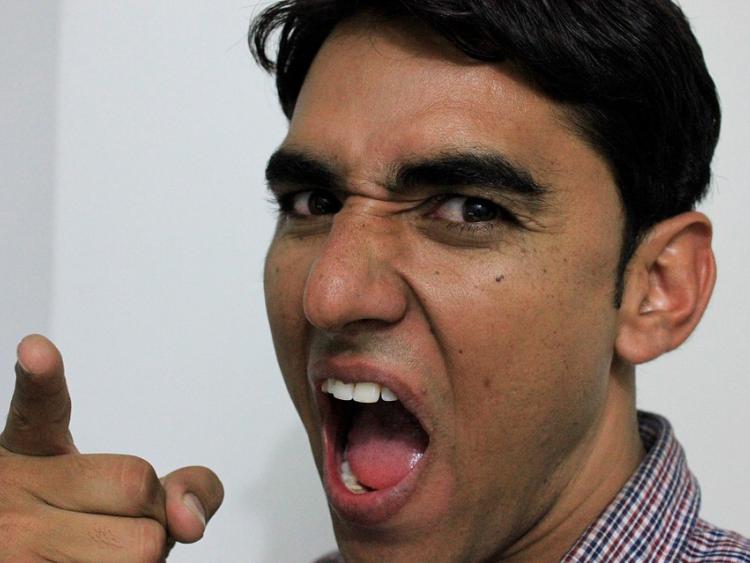 Do majorities not have rights also?

Because I have many teachers in my extended family and some retired teachers amongs my friends, I found a recent case before the High Court of special interest.

An (unnamed) child was expelled from an (unnamed) school. A parent appealed the expulsion to the Department of Education which upheld her appeal and ordered the child to be reinstated. The Board of Management sought and was granted, a judicial review of their decision, by the High Court. The grounds for the expulsion were that the boy “began chasing another boy around an empty classroom with a hurley.”

In her ‘Comment’ column in the‘Sunday Times (September 8) Brenda Power gave a more detailed report of the evidence presented to the High Court. It appears that the boy punched a teacher in the chest when she tried to stop him chasing the other boy and when the principal arrived “he attacked them both.”

The other students had to be locked in another classroom “for their safety.” He then “attacked the door with a hurley and a baton, punched a teacher when she tried to stop him breaking in.” He thrashed cupboards in the hallway “and tried to set off the fire alarm. Two of the teachers had to be hospitalised, one with a suspected factured cheekbone. The rampage ended only when the boy’s mother arrived to take him home.”

This was not, apparently, the first occasion on which the boy had seriously misbehaved, the court was told, and during his two years at the school “there had been multiple instances of gross misbehaviour,” Brenda Power wrote. Consequently, in the interests of the safety of his fellow students and teachers, expulsion seemed the only option.
It seems to me that the case raises interesting issues.

As I know from the experience of a daughter who trained as a Primary Teacher some decades ago, that training included the practical and pyschological management of the troubled disruptive young person: how to divert, engage and control. The training did not include self-defence in an instance of a berserk and violent student. Nor did it include a session in the martial arts. Nor does it still.

So: in a litigious Ireland, where common-sense sometimes seems to have gone out the window, what can a school do in cases similar to that before the High Court, where a child physically presents as an immediate threat to the safety of other children and of teachers?

If a teacher tries to physically control, and that control has to be, of necessity, reasonably robust, can they subequently be accused of assault? Or if (and heaven forbid!) in trying to restrain, they should inadvertently touch bodily parts below the waist, can they subsequently be charged with sexual assault?

And what of the ordinary student sitting in their desks, involved in their lessons? One can only imagine how frightened the children must have been as they watched another student and their teachers being bashed with a hurley and listened to the banging and the mayhem outside their classroom door.

Of course, every school, over every age, has had its quota of messers and bullies. But the messers can usually be contained by a competent teacher, and ultimately they either give up or get their come-uppance. And there is now, in every school, a recognised programme for dealing with bullying, certainly within the territory of the school itself. Putting up with the school bully, trying to ignore him or her, is no longer the traditional way of dealing with a very serious issue.

The child whose expulsion is now the subject of judicial review is, however, in a completely different category to the traditional class disrupters. His behaviour would suggest that he has serious problems requiring some identification and treatment by experts. He certainly needs, and is entitled to, an education, as are the other young students who shared the classroom with him.

Surely they also need, and are entitled to, a happy safe environment in which they can learn, without threat or violence. And their teachers, too, are entitled, like everybody else, to do their important work without fear of battery and assault, or the necessity to physically control a very troubled child.

The unfortunate child is a minority. Everybody agrees nowadays that minorities have, in justice, their rights. Whatever their problems, their predilections, their choices, their genders, they are entitled to their full human rights. But should those rights preclude the rights of majorities? Do they not have their human rights, too?