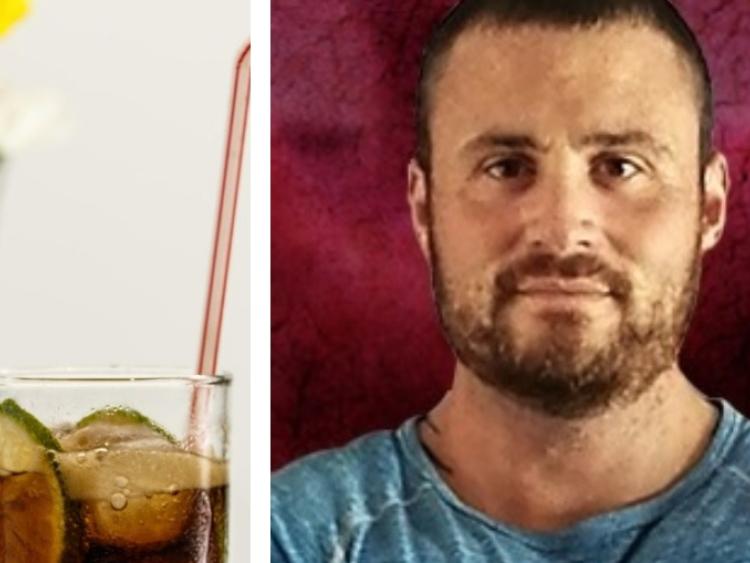 Aspartame is an artificial sweetener that’s made of aspartic acid and phenylalanine.

When combined, these ingredients are 200 times sweeter than regular sugar and very low in calories.

There is a lot of nonsense online around aspartame and people seem to believe in articles they read. You must remember that articles are not scientific facts. Anyone can write an article and put in whatever they want without having any knowledge on the subject, but some people believe what they read.

That’s why qualified nutritionists like myself get a bee in our bonnet when someone unqualified says ‘you need to do your research’ and directs you to an article online written by someone with no knowledge or expertise in the area they are writing about. Articles are not research, but more abstract. They can technically write whatever they want to suit their agenda.

Research is studying actual scientific studies and research papers. For example, a study was done a few years ago on aspartame. It was published prematurely and only after the study was published researchers realised it was flawed and they made massive mistakes in their findings. It was a huge embarrassment in the scientific community and the scientists who did the study retracted the study and made a public apology.

Unfortunately the damage was done. Even though they have said they were wrong, there are still people to this day writing articles about the original study claiming that aspartame is linked to cancer, which is completely untrue.

Cancer research has spent millions researching aspartame, concluding to date that aspartame is not a carcinogenic and has no links to cancer whatsoever.

In saying that, a lot of people cannot have or should avoid aspartame. A large amount of the population have food allergies and aspartame is no different. Many people suffer from phenylketonuria, which is an inherited inability to metabolise phenylalanine and is one of the amino acids that make up aspartame.

When people who suffer from phenylketonuria ingest aspartame, the body cannot break down the phenylalanine. It builds up in the body and can result in headaches, neurological signs, seizures and tremors.

Another myth I have seen circulating is that aspartame tricks your body into thinking its sugar, in turn releasing insulin which leads to weight gain. Again this is utter nonsense. The body knows the difference.

Scientific literature clearly confirms that aspartame never enters the bloodstream as aspartame because it is so rapidly broken down to its constituent parts which are phenylalanine, methanol and aspartic acid. Therefore, it is impossible for aspartame to cause any kidney damage as it does not reach the kidneys.

A lot of articles write about it converting to methanol but there is 6 times more methanol in a serving of tomato juice than in the same amount of an aspartame-sweetened beverage.

A serving of non-fat milk provides about six times more phenylalanine and 13 times more aspartic acid that an aspartame-sweetened beverage.

Bottom line is: aspartame is perfectly safe, it is not a carcinogenic and is not linked to cancer in any way. So if you’re trying to lose weight and keeping your calories down there is absolutely no problem having a zero calorie fizzy drink and will help you with your sugar cravings. Like all foods, though, don’t over consume and drink gallons of the stuff.