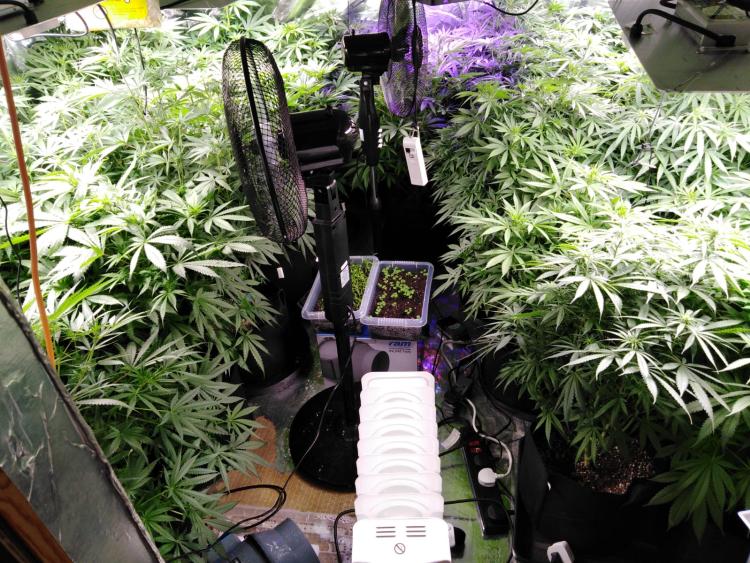 Gardaí arrested a man in his 30s and seized €28,500 of suspected cannabis following the discovery of a grow house in Clonmel, County Tipperary, on Sunday.

Shortly before 4.30pm, gardaí from the Clonmel District executed a search warrant at a house on the northside of Clonmel town.

During the course of the search, gardaí discovered a sophisticated grow house located in the attic, which contained 35 suspected mature cannabis plants worth €28,000.

A man in his 30s was arrested at the scene and brought to Clonmel Garda Station, where he was detained under Section 2 of the Criminal Justice (Drug Trafficking) Act 1996.

He has since been released without charge and a file will be prepared for the Director of Public Prosecutions.