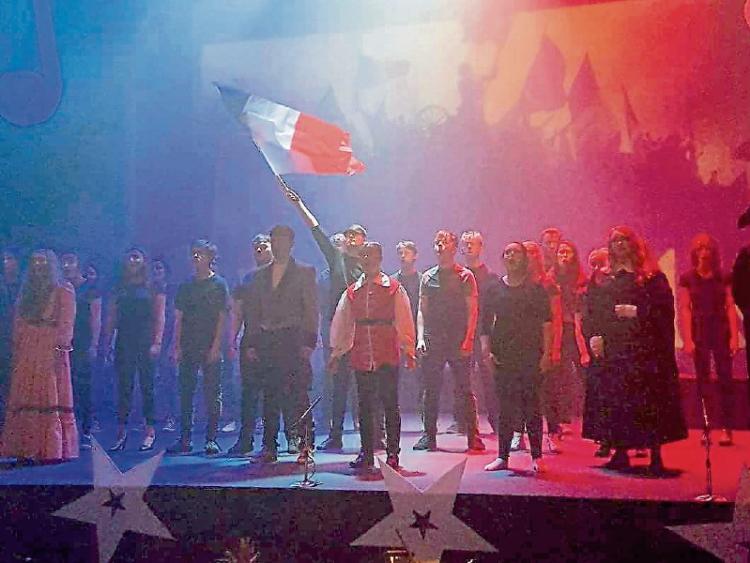 One Day More will be staged by St Mary's Musical Society, Clonmel

Like so many musical societies around the country, St. Mary's Choral Society were left with no option but to postpone their main production "The Full Monty" until April 2021. However, the society is known to always have a trick up their sleeve. Last week, our award-winning society announced their next production "One Day More - An Open Air Concert”.

“One Day More” will be performed over two nights (August 16th and 17th) in the stunning grounds of Clonacody House.

The concert will feature music from the hit Broadway and West End musical “Les Misérables”.

The musical premiered in 1985 in the Barbican Theatre in London and featured leading Irish man Colm Wilkinson with his famous rendition of “Bring Him Home”, a major highlight of the show. It has been delighting audiences around the world for over 35 years now.

The concert will be performed in a spacious marquee in the gardens of Clonacody House and will feature a front line of members from St. Mary's Choral Society, accompanied by a 16-piece orchestra, conducted by Mr. Niall Kelly.

The show will begin at 7.30pm on both evenings and tickets will cost €20.

The committee of the society have been working closely with management of Clonacody House to ensure all Covid-19 restrictions and social distancing are followed during the two performances.
They will be implementing strict social distancing measures for the concerts. For any tickets booked under the same name, these seats will be placed together with no more than 6 seats being grouped in any part of the venue.

Tickets are now on sale via http://www.ticketsource.eu/whitememorialtheatre

St. Mary's Choral Society would once again like to thank the people of Clonmel and surrounding areas for their continued support, especially in these difficult times we find ourselves in.