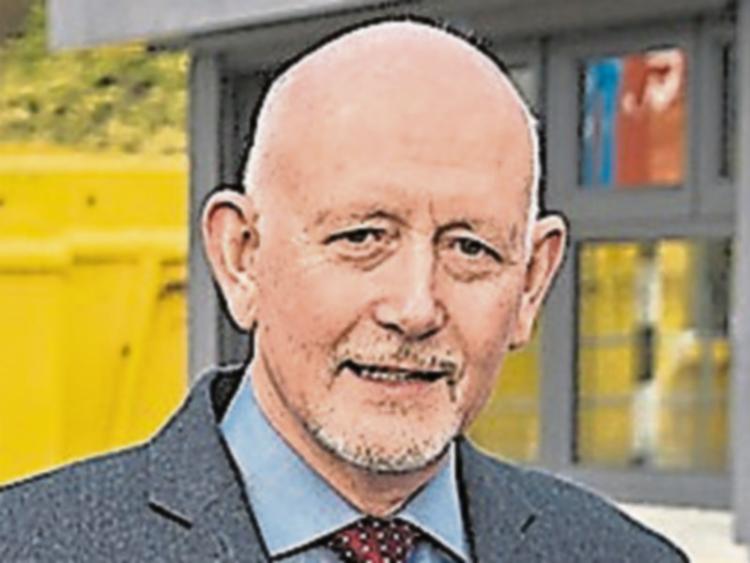 Director of Services Mr Sean Keating who has retired

Members of Tipperary County Council paid tribute to retiring Director of Services, Sean Keating at the December meeting of the local authority.

The tributes were led by Cathaoirleach, Cllr Michael Smith with the Chief Executive Officer of the council, Mr Joe MacGrath describing him as being a stalwart of the local authority and an official of exemplary service.

“He was a very loyal and committed official to the County Council organisation and to Tipperary. He never seemed to be in bad form and never came to me with a problem, without having a suggested solution to it, whatever problem it might have been through the years. Tipperary County Council will certainly miss Sean Keating, but everybody in the organisation wishes him the very best in his retirement” Mr MacGrath said.

Members joined with the Cathaoirleach and the CEO in paying tribute to Sean who held a number of portfolios during his time in local government.

Mr Keating thanked the officials and members for their comments and said that he always loved the work and his time in the local authority, which gave him great satisfaction.