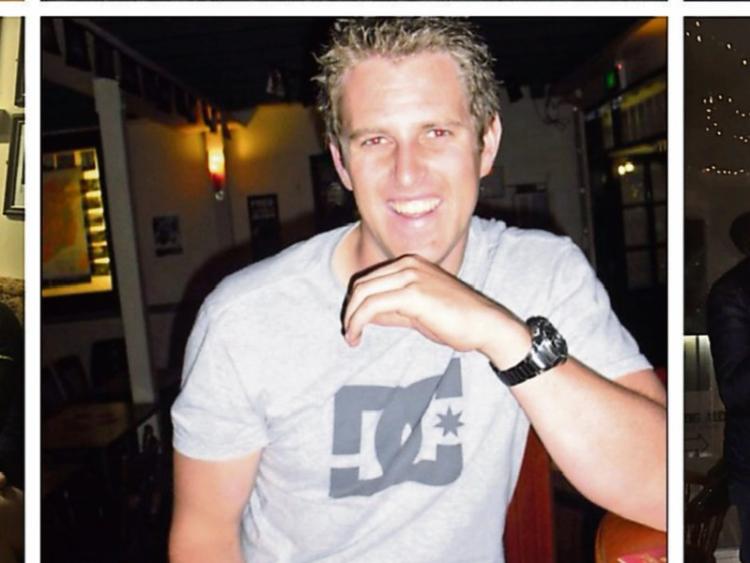 Like many fundraisers over the past year, the Damien Ruth Memorial St Stephen’s Day Soccer Tournament unfortunately had to be cancelled in December due to the Covid-19 pandemic.  The tournament, which  commenced in 2014 is in memory of Damien Ruth, a young Clonmelman who sadly died suddenly from a condition known as SADS – Sudden Adult Death Syndrome.

Every year the tournament raises much needed funds for the charity CRY – Cardiac Risk in the Young. The CRY Centre, based in Tallaght, Dublin, raises awareness of the condition known as SADS, provides free counselling and support for families and friends affected by sudden death and also provides free heart screening for families and individuals.

This year organisers Gerry Cunningham, Ronan Walsh and the Ruth family were disappointed the tournament could not happen, as it has become an annual tradition that many players and spectators enjoy. There is always a fantastic sense of community on the day and there is always a generous amount raised, which is gratefully received by the charity.

In an effort to uphold the fundraising aspect of this tradition the annual sponsor Ronan Walsh, publican, 37 Queen Street, Clonmel, set up a GoFundMe page to raise money for the charity. He placed a collection box in the establishment’s off-licence and he also contributed €1 from every takeaway pint sold on St Stephen’s Day to the charity.

Gerry Cunningham, the main organiser of the annual event, arranged to raffle a Tipperary jersey signed by the current Munster  senior football champions.

Despite a difficult year for everyone, the people of Clonmel and beyond demonstrated their willingness to contribute generously to a very worthy cause and over €5,000 was raised for CRY. This money has also very kindly been matched by company LinkedIn Corporation, resulting in a total of over €10,000 raised for CRY this Christmas.

The Ruth family, Gerry Cunningham and Ronan Walsh would like to thank everyone who contributed to this effort, including Jim Murphy and the Tipperary footballers for providing an amazing prize for the raffle.

It is hoped that The Damien Ruth Memorial Stephen’s Day Soccer Tournament will return in December 2021, bigger and better than ever.