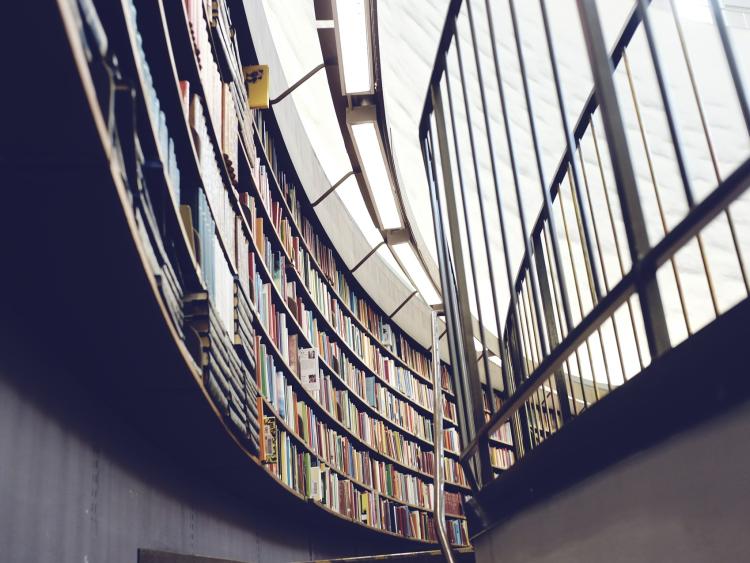 An announcement is soon expected that Thurles and Clonmel will become university towns, as Tipperary makes a significant move towards becoming a key educational county.

It was announced on Thursday that works have been completed on the merger of Limerick and Athlone ITs into a Technological University for the Midland and Mid-West.

This will secure the future of third-level education in Tipperary, it will see the towns of Thurles and Clonmel being designated as university towns, and will bring with it significant investment in sports facilities for the Thurles campus.

It is hoped that this announcement will be the first of many positive developments for third-level education in Tipperary. A meeting has been organised between the Minister for Higher Education, Simon Harris T.D., the President of Mary Immaculate College, Eugene Wall, and the Head of the St. Patrick’s Campus in Thurles, Finn Ó Mhurchú to discuss the development of new teacher training courses in Thurles in the coming weeks.

The expected announcement by government will see Thurles and Clonmel designated as university towns and is a major step forward in securing the future of Tipperary as a major educational hub.

Bringing university status to Tipperary should secured the future of the campuses in Thurles and Clonmel, which will now be university towns. It also means that third level education will become more affordable to the people of Tipperary, with new opportunities to undertake third-level education on our doorsteps. It comes as very positive progress that we are seeing such levels of investment in education in Tipperary, and particularly that focus is being paid to not just academia in education, but also that technical education is seeing a much needed and positive renewed focus.

There are also exciting plans to develop the sports facilities of the Thurles campus. There are plans in train to construct new AstroTurf, 4G and all weather pitches also. The people of Tipperary will welcome these new sporting facilities in Thurles, the home of Irish sport.

From the days of the old TRBDI, third level education in Thurles and surrounding areas has truly blossomed, from the merger with LIT, to the imminent announcement that Thurles will soon be a university town.