Storyteller: Salt in the Water nominated for Folk Song of the Year 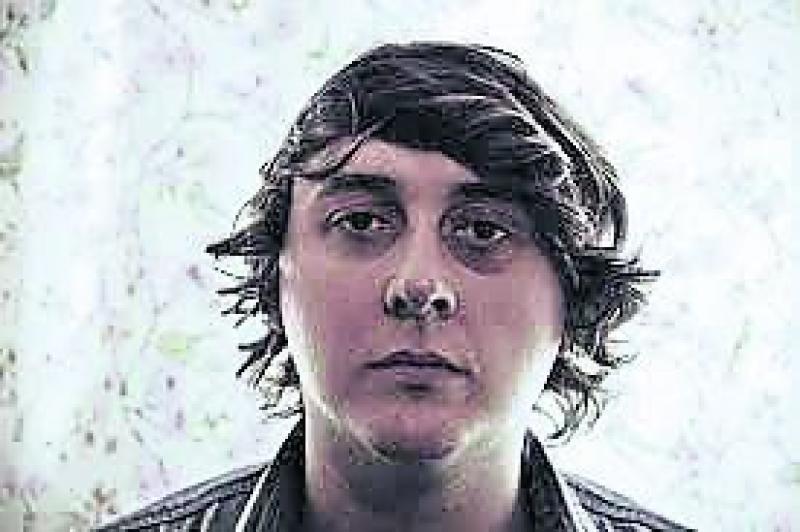 Clonmel World Music is delighted to present one of the best songwriters on the Irish live music scene, John Blek , touring to promote his new album.

Born in the North Co Cork hinterland John Blek is an Irish troubadour in the truest sense of the word. Dedicating himself to his craft and the development of his own new tradition whilst remaining true to those who have gone before him.

With a voice that can go from an intimate whisper to a room rumbling roar Blek can steal an audience away. He claims to be a lifelong journeyman but is an incredible fingerstyle guitarist and a master storyteller.

His song Salt in the Water was nominated for “International Folk Song of the Year” at Folk Alliance International 2018 Awards and his current record Thistle & Thorn reached number 1 in the Independent Irish album charts.

John has an unrelenting will to create and travel with his music. He has released 5 albums in 5 years to much critical acclaim and tours extensively in Europe, UK and Ireland all year round
John Blek is much loved for his enthralling live show full of humour, pathos and his impassioned musical delivery.

A master storyteller and a stunning fingerstyle guitar player. A must see act for 2020 and a true artist.
After the fires of love, lust, life and revolution have burned out the embers are all that remain. The Embers, the new album from John Blek consists of 9 visceral songs.
Reflections and memories from a time after the affair.

Released on February 7, 2020, The Embers is the fifth solo long player from Cork’s John Blek. This time it was recorded in its entirety at Wavefield Recordings, Clonakilty with Brian Casey Producing/Engineering and musical contributions from Mick Flannery, Matthew Berrill (Ensemble Eriu) and Davie Ryan (Notify, Atlantic Arc Orchestra).