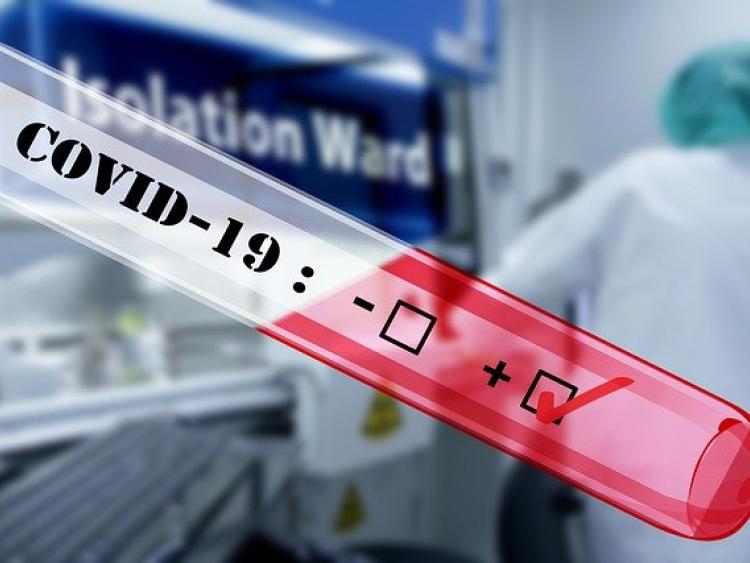 “We were working on this as soon as we found out about coronavirus, as we have contacts in China. We were ahead of the curve, due to that." - Colm Ryan.

A Tipperary man is at the centre of an Irish company which is about to bring a potentially life-saving, 15 minute, Covid -19 testing kit to the market.

Colm Ryan PhD, CEO and co-founder of Assay Genie is an under graduate in genetics in Trinity College Dublin, as well as having completed his PhD at the University of Leicester. Following this Colm carried out a post-doctorate in the IGBMC in Strasbourg, France and is now, through his company, on the cusp of bringing a game-changing coronavirus test kit to the masses.

Using the same technology contained in pregnancy tests, the kits have been developed and although they are in a pilot phase, they could reduce testing times dramatically from four hours to just 15 minutes, which means that detection, or clearance of Covid-19 is almost immediate.

The company's release of the rapid kit is imminent globally and already some Irish and UK hospitals have sought samples.

The test measures one drop of blood and according to the co-founder and CTO of the company, Seán Mac Fhearraigh "ultimately, we would have a clinical weapon to combat the spread of the virus". 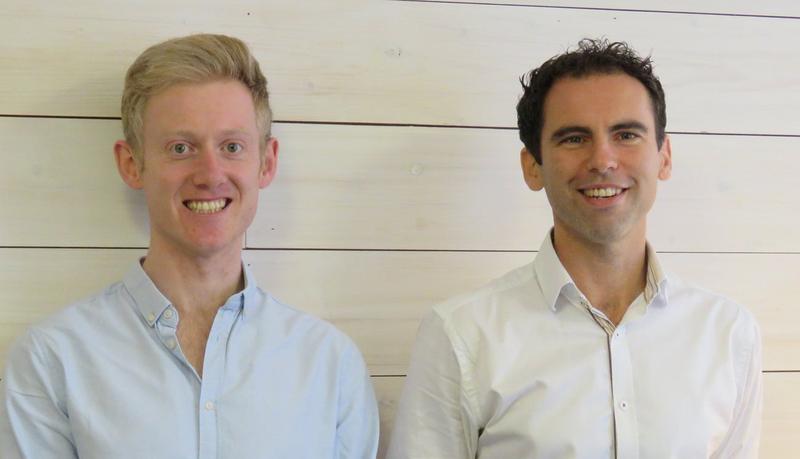 The two men met at UCD when they were studying biochemistry. They both have PhDs and were able to develop the kits after learning early on how the virus was spreading so quickly in Wuhan, China, where it was first identified.

“We were working on this as soon as we found out about coronavirus, as we have contacts in China. We were ahead of the curve, due to that. So we worked with a partner to develop the kit to bring it to market and it's CE certified for diagnostic use in Ireland. We need to come together to fight this battle. It's similar to going through a war but we will stay together and get through it and unite," Colm Ryan said in an interview with independent.ie

The kit is so far a research-use only test but there have been "lots of contacts from Irish hospitals and in the UK, and round the world," Mr Ryan said.

"They're taking free tests on the first batch. We should have a consignment out in seven days. We are getting a lot of contacts from frontline staff, especially from pharmacies. We need a quick way of responding to this virus. There's a global shortage of raw materials for the test kits being used currently and I think some people don't realise the mammoth task involved in testing,” said Colm Ryan who believes those showing symptoms should be tested and rapid testing should be used on medics who are dealing with the crisis up close.

Large companies have also shown an interest in the rapid tests, as they are concerned about having staff away from offices in self-isolation. A rapid test for workers who may be showing cold symptoms could rule out coronavirus, or flag just when medical help is needed. Mr Ryan also believes that anyone who is caring for the elderly and the vulnerable should also have easier access to testing. But, the rapid tests could only be used by GPs and other medics.