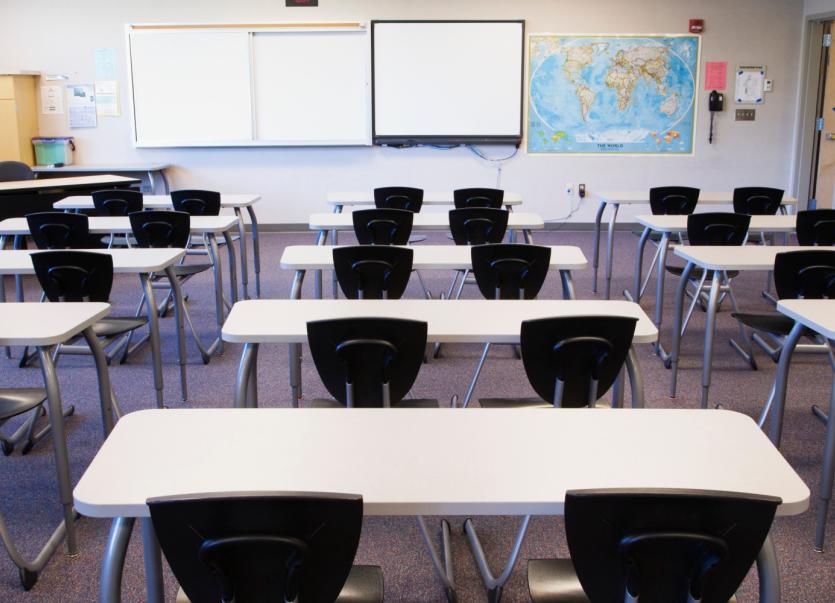 Parents urged not to worry about catch-up for kids

Children’s learning will not have stopped during COVID-19, but many will need some help to transition back to school life.

A leading Irish education expert has recommended the priority focus be on ‘re-settling’ Tipperary children back to both early years services and primary schools when they reopen, rather than playing ‘catch-up’ on the education curriculum.

As early years services re-open next week, and Primary Schools in Late August / September, Professor Noirin Hayes of the Trinity College Dublin School of Education urged parents not to fret about children needing to ‘catch up’.

“Children’s learning will not have stopped during COVID-19, but many will need some help to transition back to school life. Our early years educators and teachers are skilled in making children feel safe and connected and should be given time to focus on those skills in particular.

“Children will have been learning lots of new things and different skills during the pandemic period. They may also have had stresses to deal with. The emphasis should be on an enjoyable re-start with opportunities given and time taken to re-establish familiarity with school, with friends and with teachers.”

“This message is particularly important for children who may have had difficult experiences during the lockdown and are receiving additional schooling supports over the summer. The emphasis should be on nurturing their relationship with learning, rather than catching up on homework.” Professor Hayes said.

Sharing recent experiences from England where schools have re-opened in recent weeks, the Headteacher at a Primary School in Dorset, Veronica Woodward, said most children adapted well and that parents needed reassurance.

“We have gradually welcomed back children, with staggered starts, and social distancing being applied. Some parents were very anxious about the return, and initially some did not agree to their children returning. However, the children have been fantastic – they settled in, even though the classrooms look different. We have worked closely with parents too.”

National Parents Council (NPC) Early Years Services Manager, Clare Downey said parents have been worried that their children may have missed out on important learning and development opportunities.

“Parents are concerned about how the shutdown period will have impacted their children when they return to pre-school and school. To support parents we are answering calls and emails on our helpline, and we have produced a video with information for parents to help with their child’s transition for Primary School.”

PEIN Chairperson Marian Quinn said the webinar was attended by almost 200 national and local organisations and experts to discuss how professionals working with children can respond to the re-opening and best support children.