Leaving Cert examination fees should be waived for the year

The fee for the Leaving Cert should be waived

At the time of a national crisis, it is only right that this year’s Leaving Cert fees be waived, says spokesperson

A call to have the €116 fee charged to each Leaving Cert student, waived for 2021 is gaining traction in official circles.

Labour education spokesperson Aodhán Ó Ríordáin has called for the Government to waive fees for this year’s Leaving Cert in light of the Covid-19 crisis. Students are traditionally asked to pay a fee of €116 to cover the administrative costs of the examinations which was waived last year following campaigning by the Labour Party.

The fee is payable by each student each year, with no exceptions.

“At the time of a national crisis, it is only right that this year’s Leaving Cert fees be waived. Students and families throughout the country continue to face unprecedented financial difficulty and uncertainty. We led a successful campaign on the abolition of last year’s fees which proves that it can be done if the Minister has the will to do so.

“In a year where the part-time jobs students traditionally take have evaporated, asking them to find €116 for the privilege of sitting exams this year is just unfair and unnecessary.

“If the Department are to go ahead with these fees, it would put a huge administrative burden on schools at this time, when they are already faced with managing the scale of online learning and preparing for a return to in-class teaching when it is safe to do so.

“It’s important to take a common sense approach and find solutions for people before they become problems. Asking students and families to find money that they just don’t have is not fair or right. The Minister for Education needs to take decisive action on this and waive the State exam administrative fee for 2021.” 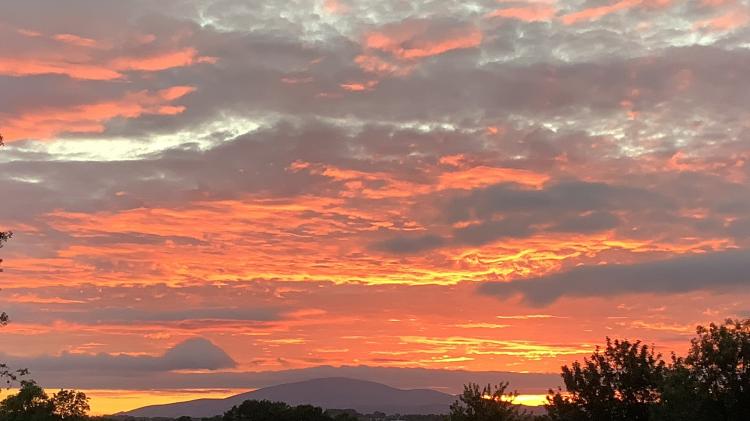