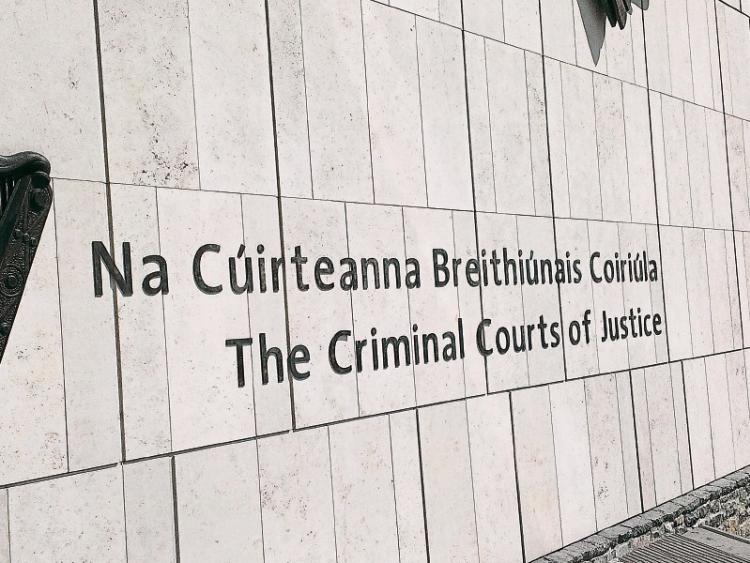 SIX women and five men who are accused of multiple offences relating to the alleged abuse and neglect of children are to face trial before the Central Criminal Court.

The charges include rape, sexual exploitation, sexual assault and child cruelty/neglect under Section 246 of the Children Act 2001.

There are six alleged victims who are all juveniles and the offences are alleged to have happened at locations in Limerick.

The defendants, who have addresses in several counties across Munster, were arrested and charged earlier this year and books of evidence were served on them at a court sitting this Thursday.

A number of the accused persons each face more than 40 charges while one of them faces a single charge of sexual exploitation of a child.

Each copy of the book of evidence consists of three coloured binder-folders encompassing more than 3,000 pages.

Given the number of defendants and the number of charges which have been preferred, it took just under 30 minutes for the procedural court hearing to be completed.

In each case, the presiding judge heard evidence from a detective sergeant  who confirmed he had given a copy of the book of evidence to each individual defendant prior to the hearing.

A garda inspector said DPP’s directions had been received in each case and that the matters are to proceed on indictment before the current sittings of the Central Criminal Court.

In each case, legal aid was extended to include two barristers while the presiding judge also issued each defendant with the statutory alibi warning.

The eleven adults were remanded on continuing bail subject to their compliance with strict conditions including that they sign on at their local garda station and have no contact with the alleged injured parties.

Strict reporting restrictions were imposed by the judge in order to protect the identity of the alleged victims.