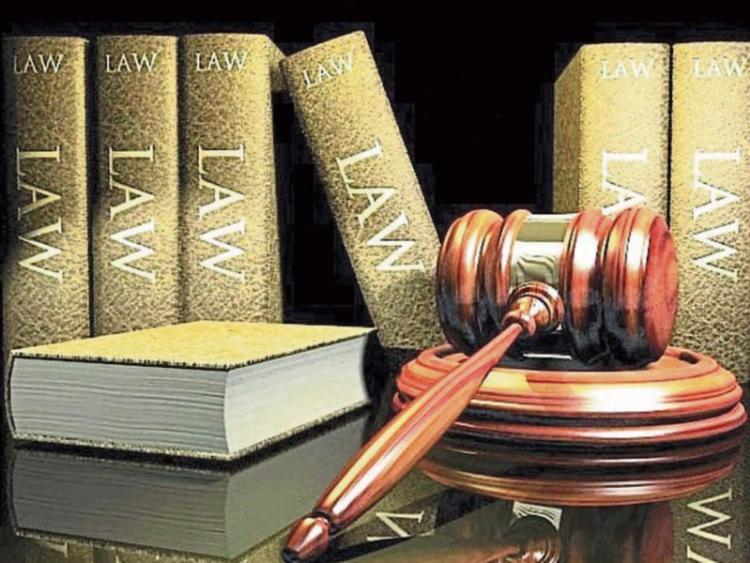 A man exited a bus and as gardaí approached threw an object on the ground, which turned out to be heroin.

Sgt Carol O’Leary told Cashel District Court that the defendant has previous convictions under the Misuse of Drugs Act and for theft offences.

His client, who is currently serving a prison sentence and is due for release in February 2023, is in full recovery six weeks and is off the methadone programme.

Judge Terence Finn imposed four months of imprisonment on the defendant, concurrent with his current sentence.