Defendant has “made changes in his life” since moving from Roscrea 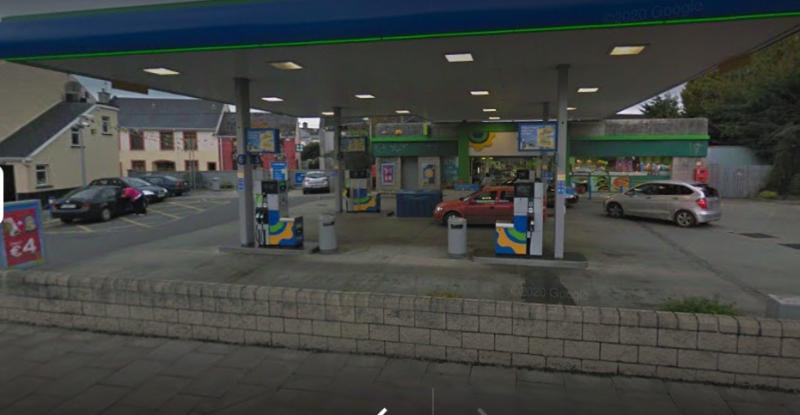 An man with 39 previous convictions was given a suspended three-month prison sentence at Thurles District Court for stealing a bottle of wine from a service station in Thurles.

Eoin Quinlan, of Apartment 1, the Crossroad, Annacarty, has “made changes in his life” since moving from Roscrea, noted Judge Elizabeth MacGrath. There has been a “marked improvement in his lifestyle in the last 12 to 15 months,” she said.

Mr Quinlan had a lot of historic matters against him but he would like to finalise all matters, including a charge of stealing a bottle of red wine valued at €15 from Circle K, Kickham Street, Thurles, on October 29, 2018, for which he has paid full compensation.

Judge MacGrath imposed a sentence of three months imprisonment, suspended for one year on condition that Mr Quinlan enter into a Sec. 99 bond of €250, and took other remaining matters, including a drugs matter, into account.

“You have a record here,” the Judge told Mr Quinlan. “I do note the effort you have been making. It’s in your hands as to whether you come back before this Court or not.”