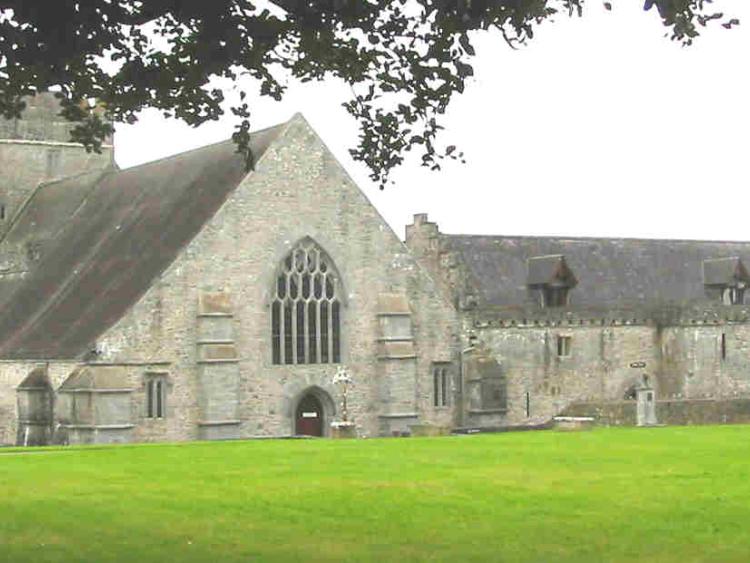 Francis Maher, Holycross Ballycahill,  who died this week had the distinction of being the last captain to lift the Dan Breen Cup on three occasions, prior to current Tipp captain, Padraic Maher.

Coming just two weeks after the passing of his renowned brother Michael, the death of Francis Maher, Glenbane, Holycross this week, occasioned great sadness in the famous mid Tipperary parish and much further afield.
Predeceased by his loving wife Mai (nee Dwan), Francis, in his 93rd year was a legendary figure in the Holycross Ballycahill GAA club, having had the distinction of captaining the club to three of their four county senior hurling titles.
Indeed, Francis had the distinction of being the last captain to lift the Dan Breen Cup on three occasions, prior to current Tipperary captain Padraic Maher. Only two other captains had managed to do likewise - Moycarkey Borris' Phil Purcell in 1932, '33 and '34; while Jim Lanigan of Sarsfields surpassed the feat with victories in 1935, '36, '38, '39 and '42. 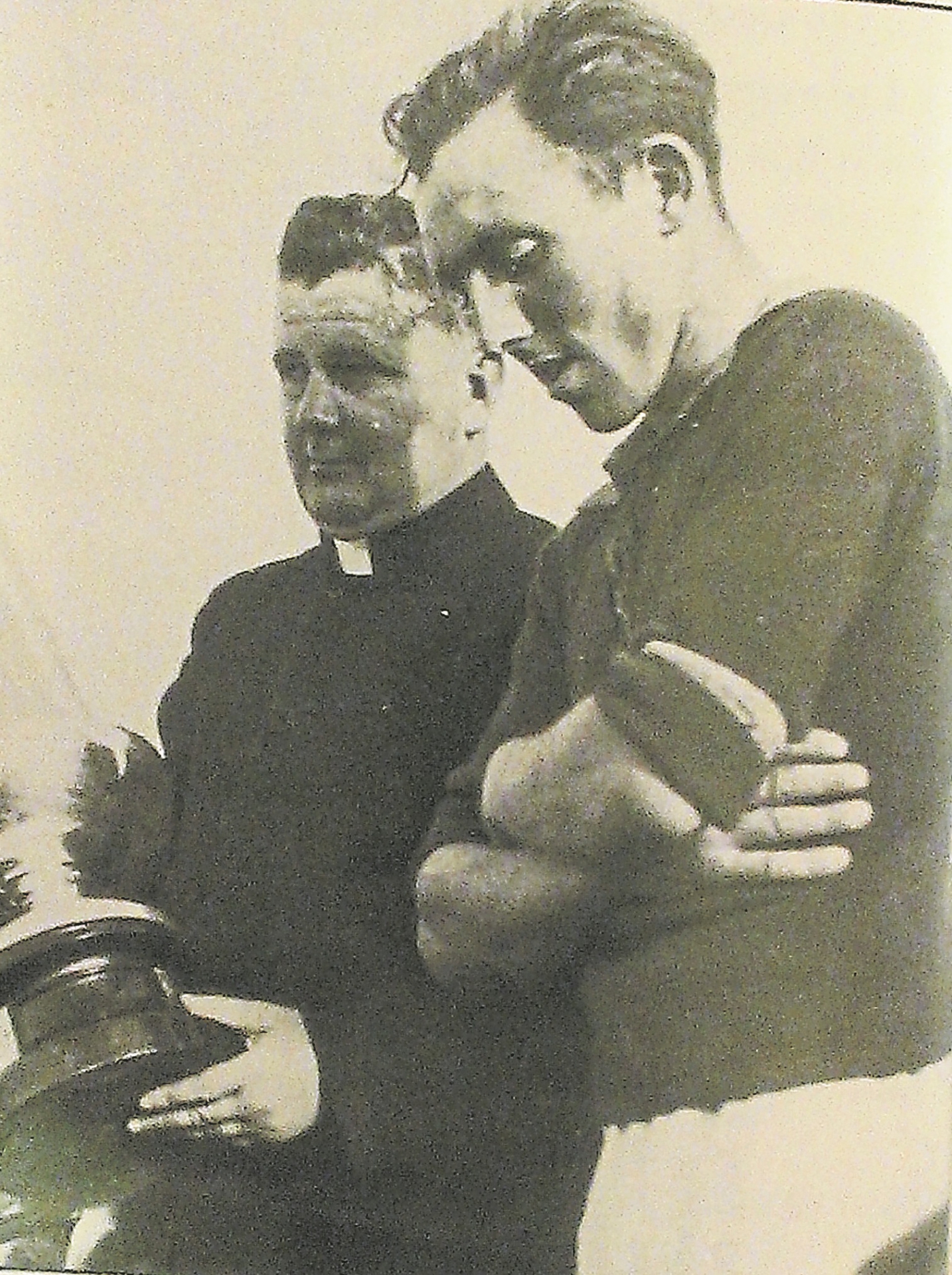 Francis Maher about the accept the Dan Breen Cup in 1948

Of course Francis' uncle, the great Mikey Maher of Tubberadora had also led his team to county championship victory on three occasions (1895, '96 and '98), but the Dan Breen Cup was not in circulation at the time. So too, did Ned Hayes of Two Mile Borris, Tom Semple of Thurles and the great Johnny Leahy of Boherlahan who had the honour of being captain on seven winning occasions from 1915 - 1927.
The Holycross Ballycahill victories of 1948, '51 and '54 have gone down in legend and wrote Francis' name in the history books. But, you wouldn't know it from talking to him. A modest, gentle man, he wore his fame lightly and remained interested in the affairs of the club for many years after he had retired from the game - he was Treasurer of the GAA club for a very impressive thirty seven years, overseeing, alongside others, many forward thinking and innovative changes during that time, including the great developments to the current club grounds which continue to be amongst the best in the county.
It was a source of great pride to him therefore to see his son Paul win a county senior hurling championship medal with the club in 1990 - Paul is currently a selector with the Holycross Ballycahill senior team.
Francis was much more than just a GAA man though. He farmed the land at Glenbane all his life and was regarded as a very progressive, astute and hard working farmer who got the most out of his holding through dedication and commitment - traits he had displayed in abundance on the field of play also.
He was also a great parish man and supported countless initiatives in the parish of Holycross Ballycahill where he lived all of his life. If there was some project underway which was going to benefit the parish and its people, Francis was there to lend his support and put his shoulder to the wheel - the restoration of Holycross Abbey in the seventies, being one such project.
Of course Francis was also very much a family man, a trait conceived through the loyalty of his own brothers, the late Philip, Michael and Kevin and his late sister Margaret, as well as the last of the family, Nancy (Hickey).
He passed this on to his own sons Matthew, Roger and Paul and their families which include daughters-in-law Anne and Siobhan, grandchildren, nieces and nephews, brothers-in-law, sisters-in-law, relatives, neighbours and many good friends.
Francis was also an accomplished bridge player and delighted in the many occasions he played with his late wife Mai, prior to her passing. There, his keen intellect was evident for all to see and he loved to mingle and mix with the participants when they had left the table and were socialising before or afterwards.
The Maher family were still mourning the loss of Michael Maher, five times All-Ireland senior hurling medal winner with Tipperary, and former County Board and Munster Council Chairman, when news of Francis' passing became known. He had attended his brothers funeral and was touched by the many tributes paid to his brother - little did he know that they would be reunited so soon again.
As was befitting his status in the club, Francis was greeted by members of the Holycross Ballycahill GAA club on his final journey through Holycross village with a Guard of Honour. The club colours adorned his coffin and he was laid to rest in his native soil following Requiem Mass in Holycross Abbey.
A kind, decent and humble man, sympathy is extended to the bereaved at this sad time.
Ar dheis Dé go raibh a h- anam uasal.