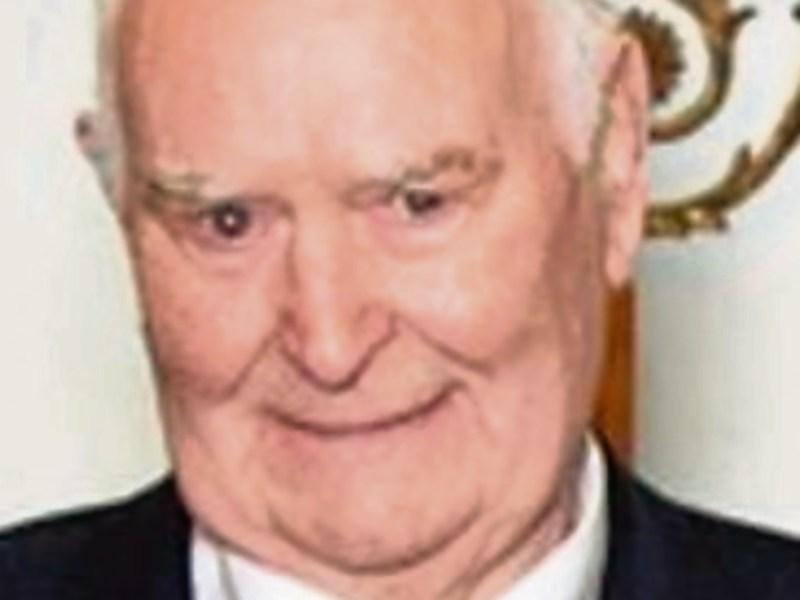 The funeral arrangements for Nenagh publican John Ryan have been released.

Mr Ryan, a loyal Kilruane MacDonagh supporter who won honours with the club in the 1950s, was predeceased by his beloved wife, Susan, two years ago; his brother, Michael, and sister Peggy (Nevin).

Reposing at Keller's Funeral Home, Nenagh, on Thursday from 5pm to 7.30pm.

Funeral arriving on Friday morning to St Mary's of the Rosary Church, Nenagh, at 9.45am for funeral Mass at 10am, followed by burial in Lisboney cemetery.

Family flowers only. Donations, if desired, to Friends of Nenagh Hospital.