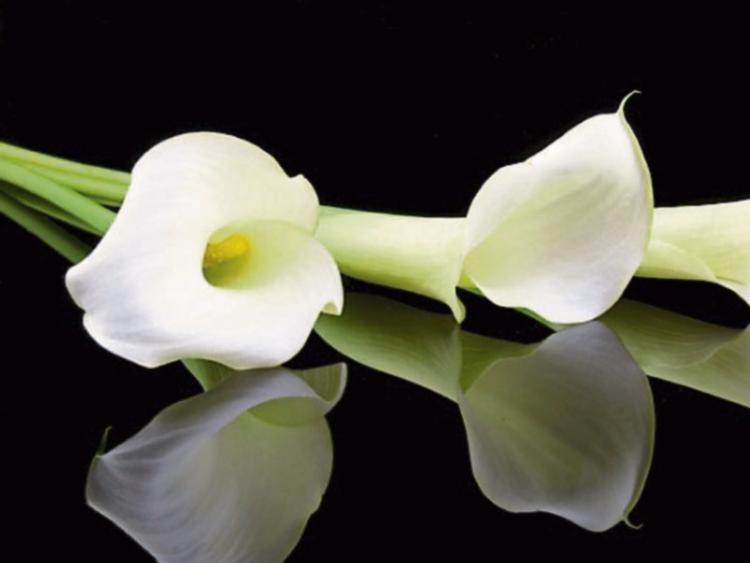 The late Rena Power from Castle Park, Carrick-on-Suir will be remembered in her hometown for her nearly 40 years service as a dedicated local government offical in Carrick-on-Suir Town Hall.

She spent her entire working life in the Town Hall in Carrick-on-Suir.

Rena was noted as a dedicated council official, who served her town with commitment and dedication.

She served under five town clerks, and stood in as acting town clerk on a number of occasions.

On the occasion of her retirement, members of Carrick-on-Suir Urban District Council paid tribute to her loyalty, trustworthiness and reliability.

She came from a family with a very strong involvement in the development of the commerical, musical and social life of Carrick-on-Suir.

Her parents, James and Molly Power, ran a bacon and general grocery store in Bridge Street for many years, before moving to Castle Park, where Rena spent many happy years after her retirement.

She was an avid reader and in later years became an accomplished bridge player.

Rena was predeceased by her sisters Peggy, Bridget and Anna and her brothers John and Tony, and will be sadly missed by her brother Jim (Junior), and her sisters Helen in Carlow and Frances in the USA.

She was an integral part of her extended family and will be sadly missed by her many nieces,  nephews, relatives and friends.