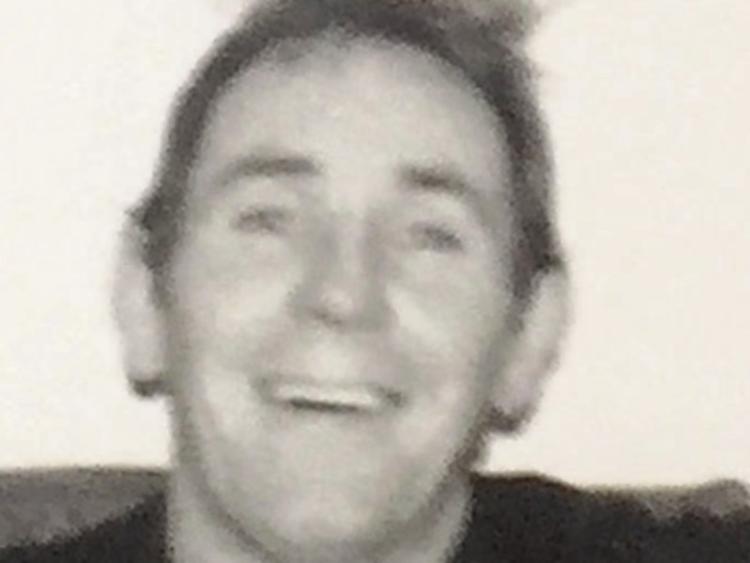 Aloysius Daniel McShane, who passed away in England on July 17

Aloysius Daniel McShane, who trained and mentored young soccer players  in Carrick-on-Suir during his years living in the town, passed away last month in England at the age of 67.

Mr McShane died peacefully after a long illness on July 17 at Maidstone Hospital in Kent.

The former British Army soldier was a native of Cork, who was born on February 19, 1953.

A visit to his sister Mary Rockett in Carrick-on-Suir in 1995 resulted in him coming to live in the town for nine years.

He worked as a scaffolder at Radley Engineering in Dungarvan during that period.

Aloysius was a promising soccer player in his youth and as a teenager went for trials at Tottenham Hotspur FC.

He joined the Irish Guards first battalion and represented the battalion in boxing in Hong Kong, Cyprus and UK inter forces tournaments.

He returned to London in 2004. Due to ill-health he retired from scaffolding and as a former UK ex-serviceman moved from London to the Royal British Legion Village for ex-servicemen and women  in Aylesford in Kent.  He resided there until his death.

Aloysius is sadly missed by his sisters Mary and Theresa, his nephews Shane, Alan, Patrick and Matthew; his grandniece Sarah and grandnephews Mark and Oisín and brother-in-law Paddy.

Quis Separabit. May he rest in peace.