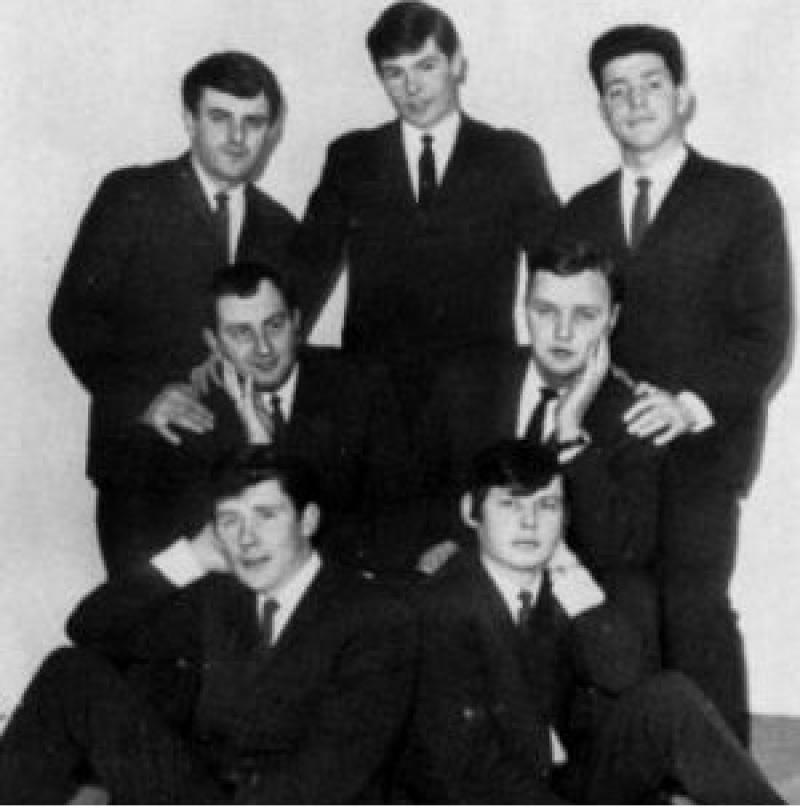 There is widespread regret in Thurles and much further afield this week, following the passing of well known and very popular, Patrick Moloney, Kennedy Park, Thurles.

While the name Patrick Moloney might give cause for pause to identify the person in question, mention Judge Moloney, as he was so well known, and nobody could be in doubt about the man in question.

Judge was an outstanding musician and played in many bands down through the years, especially in the era of the big showbands when hundreds would flock to the many venues around the county where he took to the stage. 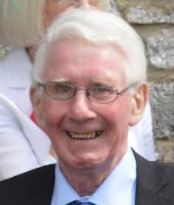 Of course playing locally in the Premier Hall or the Confraternity Hall was always a big thrill for Judge, while New Year's Eve in Park Avenue was also a big highlight for him and his companions, incouding the likes of Spider Maguire, Mixie Scanlon and Thomas Roche, to mention just a few.

Judge and the boys played together and played separately on and off, but the forming of the Jack Hanley band in Templemore provided a great platform for them and they enjoyed great times with that group.

Judge's talent and ability to make people happy, matched his personality - a kind, gentle, fun loving man who always seemed to have a smile on his face for those he met. He was a great conversationalist and loved to chat about the good old days on stage, around the country, providing entertainment and joy for the multitudes.

He was also a lovely soccer player in his younger days, playing in the old Thurles street leagues to much acclaim.
Judge's passing is made the more difficult for the Moloney family, coming as it did only a few short weeks after his sister Anna (Lyons) - they w ere two very well liked Thurles people and their connections throughout the Cathedral Town and the friendship forged since childhood ensured that their passings were regretted.

There's be some session in Heaven this week now that Judge and the boys have been reunited.