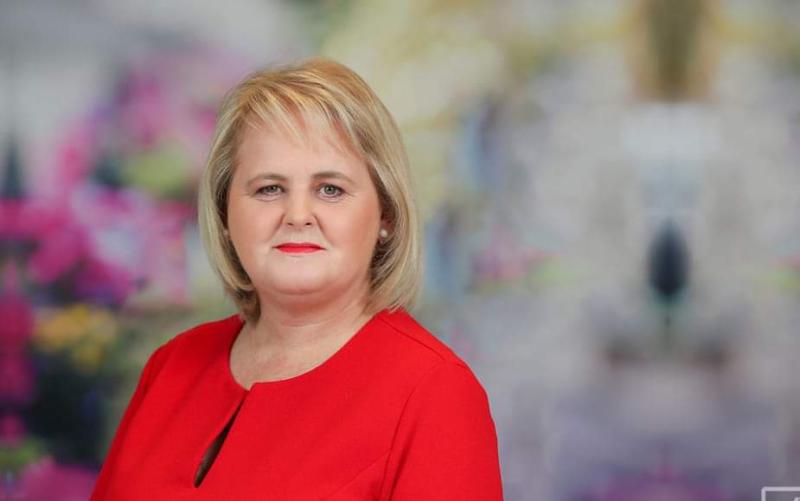 Fianna Fáil General Election candidate for Tipperary Cllr. Imelda Goldsboro says her party will deliver 5 million additional home care support care hours over the next five years if elected to government.
The commitment comes at a time when the home care support service in Tipperary is under serious pressure. The latest figures from the HSE show that there were 103 people waiting on home care hours in South Tipperary at the end of October last year.
Cllr. Goldsboro explained, “The crisis in home care supports has been escalating steadily over the past year. We’ve gone from a situation where there were no people waiting for home care hours last January to a point where there were 103 people on a waiting list in South Tipperary at the end of October.
“I have people coming to me extremely distressed because their loved one needs supports and they simply aren’t available. Some people are only getting half an hour a week, while others have been put on a waiting list and don’t know when they will receive any supports. This is simply not good enough. Vulnerable people are not getting the supports that the need because of the complete mismanagement of our health service by Fine Gael.
“Fianna Fáil will move to address this as a matter of priority. Under our health proposals we will provide an additional five million hours of home care support over the next five years as well as implementing a statutory homecare scheme.
“We need to see a more co-ordinated approach to our healthcare system; by increasing the number of hours of home care supports available it will allow for more people to receive the care they need in their own homes and take pressure off the acute hospital system, thereby freeing up beds in our hospitals.
“It’s a shocking situation that there are people who are forced to remain in hospital, despite the fact that they are well enough to be discharged, simply because they cannot access timely home supports.
“This proposal is just one element of a wider health package that will get our health service back on track, to ensure that the most vulnerable are cared for and that all people have timely access to care”, concluded Cllr. Goldsboro.