FF pension policy will leave no one behind - Cllr Imelda Goldsboro 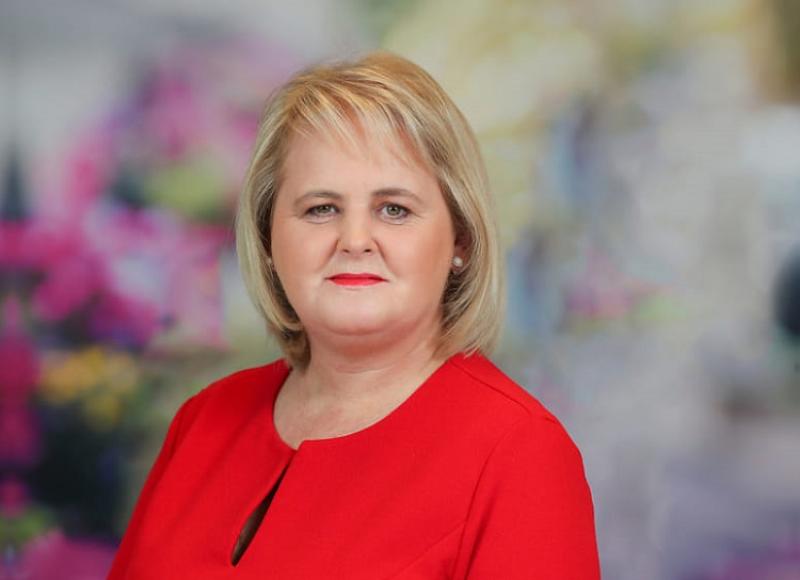 Fáil General Election candidate Cllr. Imelda Goldsboro says her party will increase the State pension and will also ensure that no pensioner over the age of 65 will have to sign on the dole to receive a payment.
She was speaking following the launch of the Fianna Fáil manifesto, which commits to establishing a Commission on Pensions to examine the State pension age.
Cllr. Goldsboro said, “The issue of the State pension has come up on so many doors this week. The confusion caused by Fine Gael’s complete mishandling of this issue has left people anxious about their pension entitlements. Fine Gael knew this issue was coming down the road but ignored it.
“Fianna Fáil will do things differently. We will establish a Commission on Pensions to properly examine the issue. We will also reinstate the State Pension Transition payment for people over 65 who are not yet entitled to a State pension, and while the Commission is examining the issue, the pension age will remain at 66.
“My party will also increase pension payments – by €25 a week over the next five years. This is following on from the increases we secured in the State pension and the Living Alone Allowance under the Confidence & Supply Arrangement.
“Fianna Fáil wants to ensure that older people are properly supported so that they can have a decent standard of living”, concluded Cllr. Goldsboro.