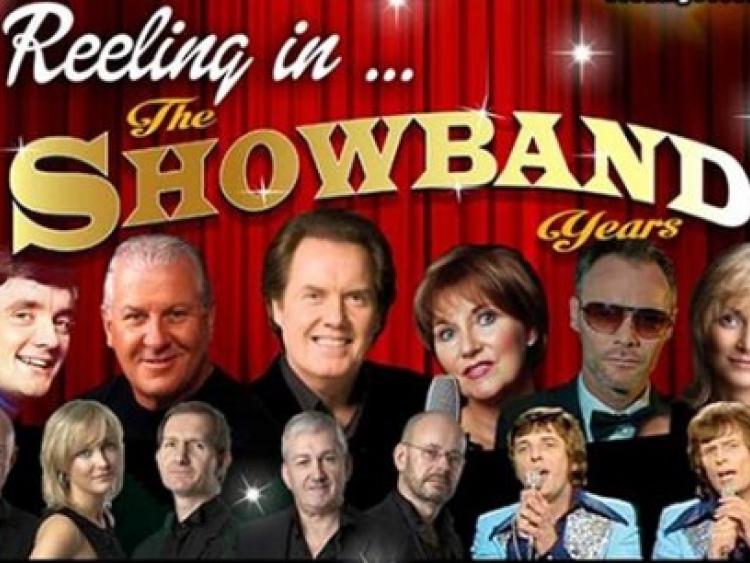 The legends of Ireland's showband days will descend on The Dome in Semple Stadium this December 29 for a special one off concert in aid of Thurles Lions Club.

Join Ronan Collins, Red Hurley, Tommy and Jimmy Swarbrigg, The Conquerors and many, many more artists from the heyday of the showband era.

Living Legend of showbiz for the past 40 years Red Hurley is sure to draw one of the biggest rounds of applause on the night having had a huge international career and feted everywhere from Las Vegas to the Deep South of USA. His great big soaring voice has captivated audiences since he hit the stage with The Nevada Showband. Still a major force in Irish showbiz. Among the other acts set to perform are Gina (from Gina, Dale Hayes and the Champions), Keith and Lorraine McDonald and Dave Lawlor.

Try not to join in as all of the stars join in for a medley of songs from the unique Showband Years bringing you back in time to this magical musical period. It will send you home with great memories of a wonderful time in Irish popular music.

Seating at this event is unreserved and fans are being urged to book their tickets as soon as possible to avoid disappointment as this show is set to be one of the highlights of the year having already been heralded as a “finale salute to the showband era.”

Tickets are €25 each and available from Ryan’s Daughter, Rossa Street, Thurles. Tel 0504-22177, any Thurles Lions Club Member or member of the Tipperary Supporters Club.