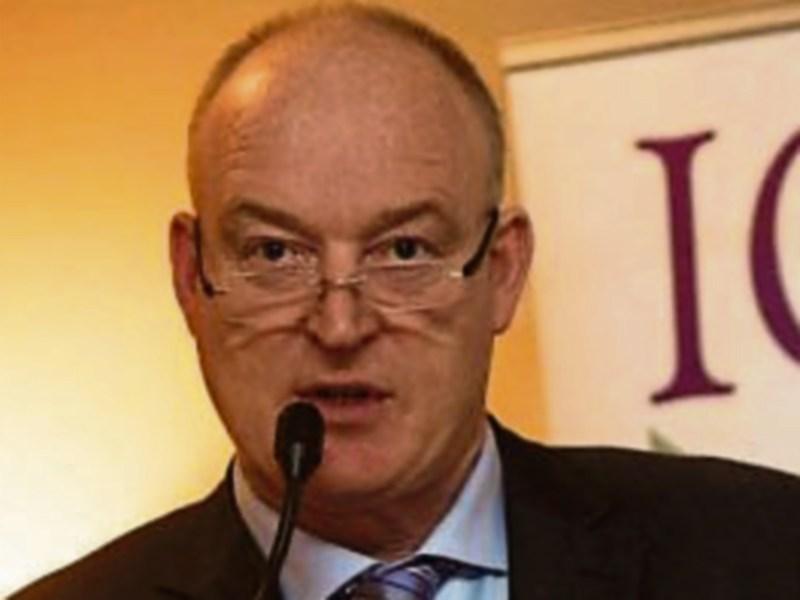 The stand out result from the Teagasc 2016 National Farm survey is that dairy farming still delivered an average income of almost €52,000 in a year supposedly one of the worst in living memory for dairying.

ICSA president Patrick Kent said: “On a per hectare basis, the income of €924 for dairying was twice the income for tillage and beef farmers, two and half times better than suckling and three times the sheep income per hectare.”

Mr Kent said that the figures called into question the prioritisation of dairying by Brussels who jumped hoops to provide crisis funding for dairying while remaining laid back about the struggles faced by cattle, sheep and tillage farmers.

At least the Minister for Agriculture here used the funds for a loan scheme available for all farming sectors but it is clear that dairying is the only sector where income supports are not vital. In fact, the results demonstrate loud and clear that the focus of CAP supports for both pillars will have to be re-focused to a much greater extent on low income sectors, he said.

“With the recovery in milk price, it is likely that income figures for dairying will power ahead in 2017 again but the cattle, sheep and tillage sectors have no prospect of significant improvement. Annual incomes averaging as low as €16,011 for sheep farmers and a paltry €12,908 for suckler farmers offer evidence of the stark reality for the majority of our cattle and sheep farmers.”

“The evidence is clear that farmers are getting far too little share of the margins from the food chain. Now, more than ever, there is simply no room for processors and retailers to keep squeezing cattle and sheep producers on price when the stark reality is the vast majority of such farms would generate no income without direct EU supports.

"We also need a strategy at EU level to improve the position of tillage farmers at a time when global cereal inventories are at an all-time high. This is not just about CAP supports but also about a sensible strategy on increasing rather than decreasing demand for crop based biofuels grown in Europe," said Mr Kent.