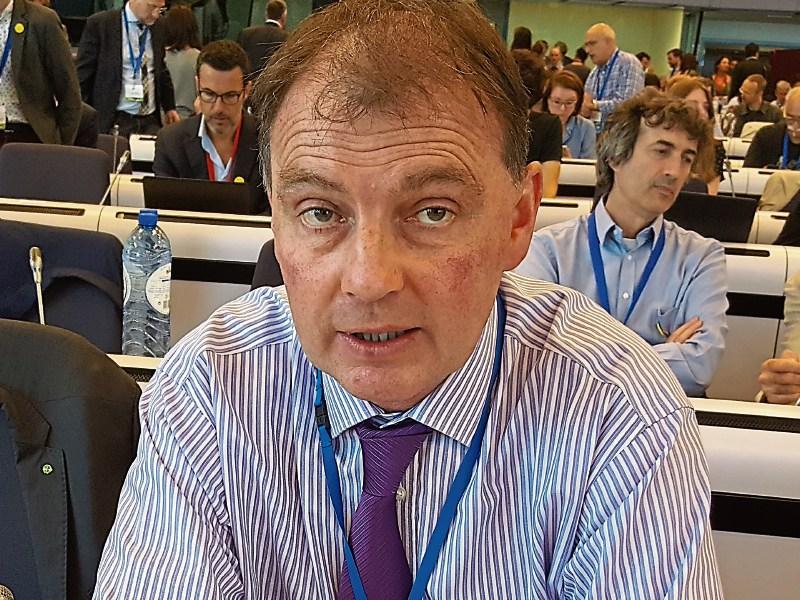 All the delegates at the EU's CAP – Have Your Say meeting in Brussels appreciated the challenge around maintaining the CAP Budget at a “meaningful” level that would enable it to continue to function, according to ICMSA president John Comer.

He said CAP must function on its two most important levels – the production of highest standard food to be sold to EU consumers at very affordable prices and the maintenance of an indigenous farming sector and secure source of safe food within the EU.

Mr Comer said that the reports that the reduction in the overall EU Budget following Brexit would mean severe cuts to CAP were profoundly alarming and threatened what was, and is, a hugely positive economic factor for rural Ireland.

“Ireland’s position must be made abundantly clear: CAP must not be cut and that position had to be made as bluntly and as often as is required,” he said.

Mr Comer also told delegates that Milk Voluntary Reduction Scheme must be made a permanent policy option having proved so successful last autumn in turning around milk price.