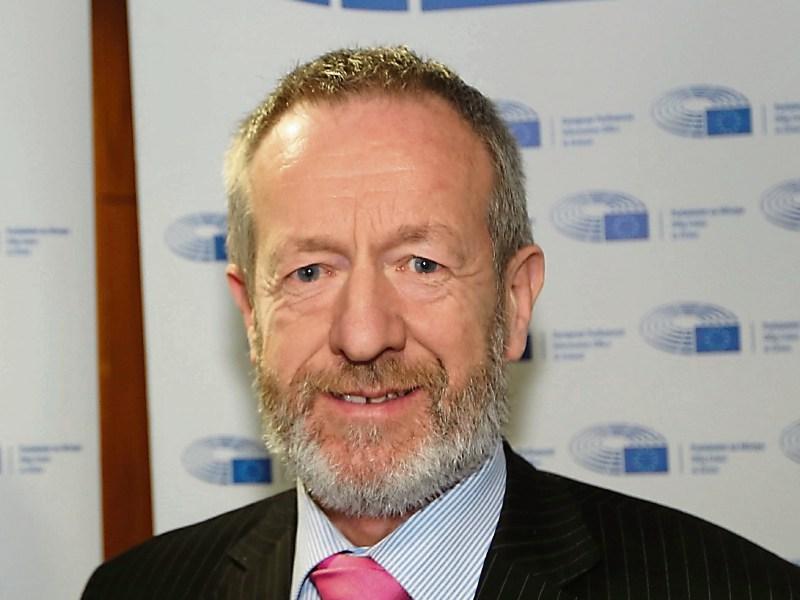 MEP for Ireland South and leader of Fine Gael in the European Parliament, Seán Kelly, has labelled comments by EU Commissioner for Health and Food safety, Vytenis Andriukaitis, on controls on Brazilian meat as “sincere but naive”.

During a European Parliament debate on the consequences of the Brazilian meat scandal, Commissioner Andriukaitis outlined the high level of protection against the import of risky products.

In response, Mr Kelly reiterated his call for a ban on Brazilian beef imports to the EU and for the exclusion of meat products from the ongoing Mercosur trade talks.

“I would describe the Commissioner’s statement as sincere but naive. I know Commissioner Andriukaitis is sincere in that he wants to ensure there are guarantees from the Brazilian authorities on the safety of the meat products we import, but I believe naively so,” said Mr Kelly.

“It amazes me that we’re also going ahead with the Mercosur deal when we know that the main reason for the Mercosur deal for these countries is to send meat into Europe. This comes at a time when the CAP budget is under enormous pressure - we’ll have an €11 billion deficit as the result of Brexit, and there will be a glut in Europe as a result,” he said.