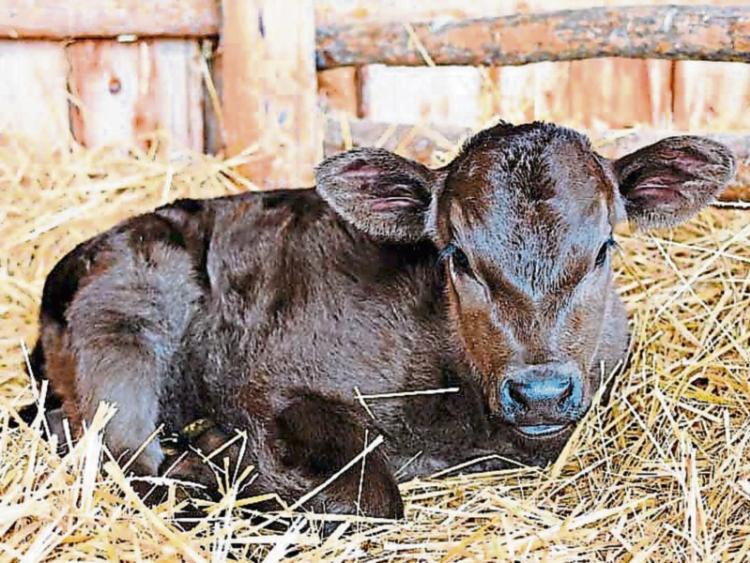 I find it hard to comprehend that people would go out of their way to dump animals like this in a drain.

It's hard to comprehend that people would go out of their way to dump animals like this in a drain.

The Department of Agriculture, Tipperary County Council and An Garda Siochana are investigating the dumping of fifteen dead calves in a number of locations close to bog, recreation and amenity areas, we can reveal this week - acts which have been labelled “a new low.”

A number of separate locations have been identifed where the untagged, unidentified calves were dumped in drains alongside popular walking routes and their discovery has led to much distress for those who came across the animals.

Councillors Jim Ryan (Independent) and Imelda Goldsboro (Fianna Fail) raised the matter at a meeting of Tipperary County Council this week with Cllr Ryan describing the situation as being “utterly disgraceful” and a “a new low” in the whole illegal dumping crux.

The disturbing scene of the calves dumped in a drain

There have been no reports of local farmers missing calves from their herd and because of that the assumption is that the animals died and were disposed of in the boglands, rather than going through the correct procedures.

“It is bad enough that we have to deal with and cope with people dumping rubbish in our bogs and on our walkways, but to see this kind of thing going on is just a new low. I find it hard to comprehend that people would go out of their way to dump animals like this in a drain. It is just unbelievable and so distressing,” Cllr Ryan said.

Cllr Goldsboro said that dumping of carcasses had been alternating between a number of locations over a 2/3 week period of time.

Reaction: Is this what we have come to?

Picture the scene - you decide to take the family for a walk in a local amenity area in a bid to shake off those of lockdown blues. It's bad enough that the drains, ditches and bogs are full of rubbish, but then you make an unbelievable discovery.

There, in plain view, just a few feet from the walkway lies the carcasses of four dead calves half submerged in water from the drain in which they were thrown. How distressing a scene for all? How could anyone be so cruel as to do this?

Well, that's exactly the scene which greeted one local family as they tried to enjoy some weekend recreation close to their home last weekend. And, when the matter was raised by Councillor Jim Ryan at this week's meeting of Tipperary Council, the situation proved to be even worse - three times worse in fact.

Councillor Imelda Goldsboro supported Cllr Ryan's call for action to be taken and went on to say that the total number of calves which had been disposed of in the bog over the last two/three weeks now totals fifteen.

Yes, fifteen. Fifteen calves just fired into a drain because the owner couldn't be bothered disposing of them in a proper fashion. Let's just hope that the calves were already deceased when they were disposed of - it certainly looks that way.
At practically every local authority meeting for the last decade the issue of illegal dumping has been raised in some shape or another. Drains, ditches, back entrances, lanes, walkways, bogs, double ditches, council plots, green areas - you name it, dumping has taken place there.

It is costing a fortune to clean up after indiscriminant dumpers - yes, your money is being used to sort out the mess left by others. It's usually household waste, furniture, electrical items and in a lot of cases materials which can be recycled at no cost to the owner.

But, this latest spate of disposing of animals in such a fashion is indeed, as Councillor Ryan labelled it, “a new low.” You'd have to wonder how anybody who would do such a thing could be given charge of animals in the first place.

It gets even worse though. Cllr Ryan also reported a situation where a walker came across the body of a dog wrapped in a plastic bag and dumped in a ditch. The bag had been torn open by other animals and the carcass attacked. Again, how distressing an image for anyone to come across, let alone an animal lover.

You really would have to wonder at the mentality of someone who would do this. Thankfully, the Gardai, Department of Agriculture and Tipperary County Council are all investigating and with some luck, the perpetrators will be found and brought to justice. Yes, these are difficult times for everyone - farmers included - but there is absolutely no excuse for this kind of behaviour.

Dumping of rubbish is a real real problem in Tipperary and it seems to be getting worse and worse. Anyone witnessing such acts need to report the perpetrators and have them dealt with appropriately.